"important today": Why the China-Taiwan conflict is escalating right now

"When the Chinese civil war between the communists and the nationalist/republicans ended in 1949, the latter retreated to the island of Taiwan after their defeat, while the communists took over in mainland China. 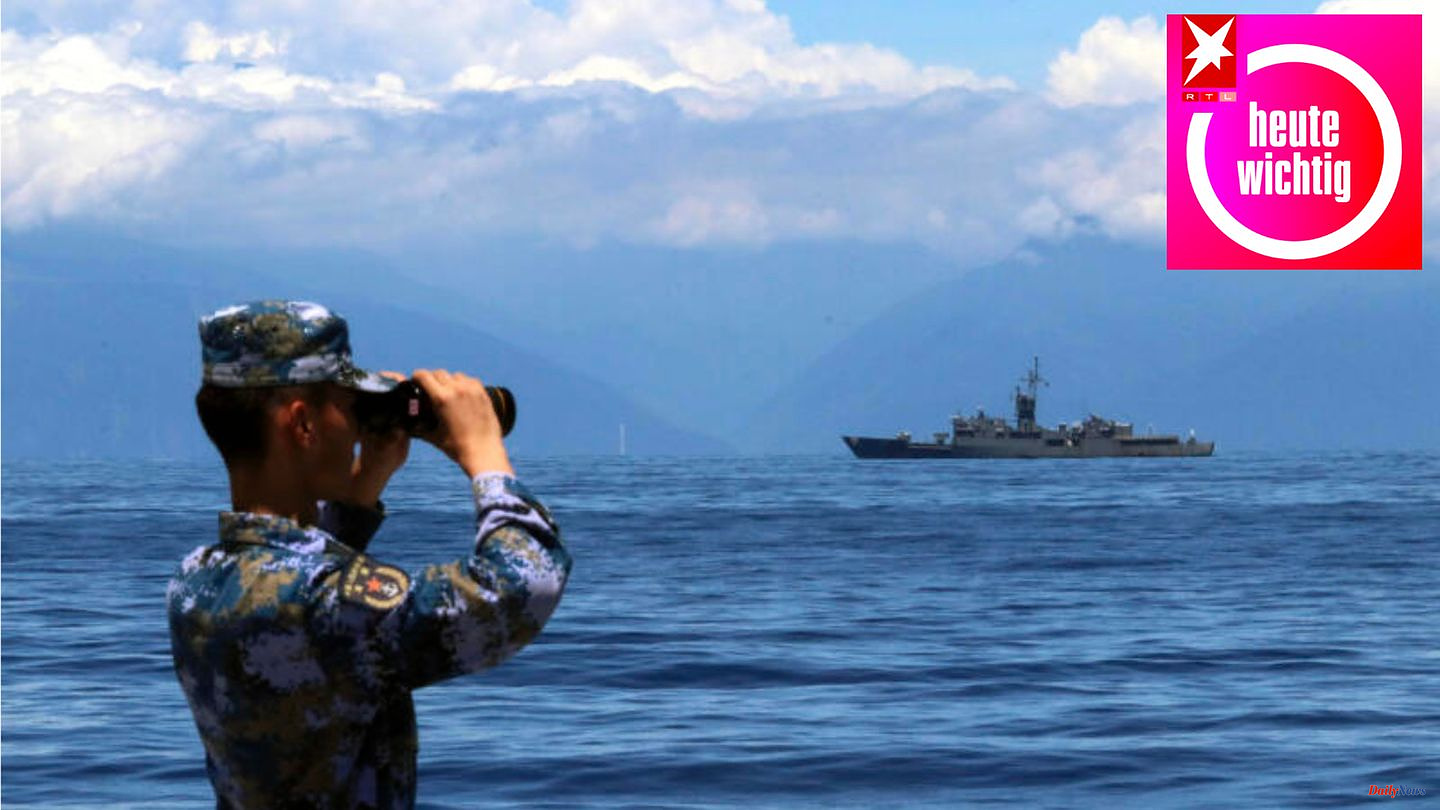 "When the Chinese civil war between the communists and the nationalist/republicans ended in 1949, the latter retreated to the island of Taiwan after their defeat, while the communists took over in mainland China. And since then there have been two Chinas: the Chinese one People's Republic on the mainland and then the "Republic of China", that's what the regime in Taiwan called itself and they have been hostile to each other ever since," says journalist Jens Mühling in the 334th episode of the podcast "important today".

But why is this conflict escalating now? China expert Jens Mühling has a simple reason for this in an interview with "Today important" host Michel Abdollahi: "The big party congress is coming up in the fall, at which Xi Jinping, President of the People's Republic, wants to secure a third term in office, which is actually in China hasn't been planned for a long time. (...) That's why he doesn't want to reveal any weaknesses beforehand and doesn't want to show any weakness, that's why the conflict in Taiwan is so heated."

However, Taiwan is also important for China economically, because the island state is the largest producer of computer chips and China, in turn, is the largest customer in the world.

And so China feels insulted, by the US and by Taiwan. "Those who insult China will be punished," China's Foreign Minister Wang Yi said last week. Journalist Jens Mühling does not currently expect any further escalation, but one will have to watch very closely how far China is really willing to go.

Your subscription to "important today"

Don't miss an episode of "Today's Important" and subscribe to our podcast at: Audio Now, Spotify, Apple Podcasts, Deezer, Castbox or your favorite podcast app. If you have any questions or suggestions, please write to us at heuteimportant@stern.de. 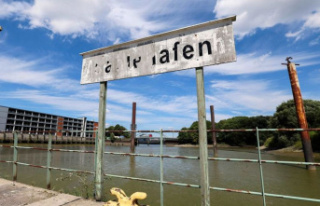