After the loss of Sieverodonetsk and Lysychansk, Ukrainian troops in Donbass are converging on a new line of defense along the town of Bakhmut. 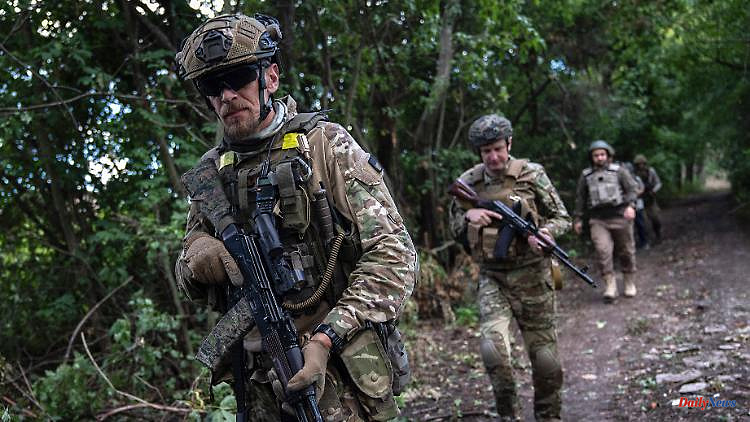 After the loss of Sieverodonetsk and Lysychansk, Ukrainian troops in Donbass are converging on a new line of defense along the town of Bakhmut. According to Kiev, Kremlin groups are already planning a major attack on the important transport hub.

According to the Ukrainian general staff, they assume that Russian troops are preparing an offensive on the important transport hub of Bakhmut. There is fighting in the direction of the city, located in the Donetsk region, with the aim of creating the conditions for this offensive and the takeover of the Wuhlehirsk thermal power plant. "The enemy units lack ammunition, food and water," the general staff added, but gave no details.

As early as Tuesday, Kyiv reported Russian territory gains in the region. "The enemy carried out an storm in the Pokrowske area, was partially successful and is establishing itself on the southern edge of the village," said the military. The settlement of Pokrovske is located ten kilometers east of Bakhmut. The city of 70,000 also serves as an improvised command center for the Ukrainian army. From Bakhmut roads lead to all sections of the front.

Since the fall of the twin cities of Sievjerodonetsk and Lysychansk in the Luhansk region, the Siwersk - Soledar - Bakhmut line has been considered Ukraine's next line of defense against the conurbation around the cities of Sloviansk and Kramatorsk, which Kyiv has expanded into a fortress.

The Austrian military expert and Colonel Markus Reisner considers a Russian frontal attack as well as an encirclement of the lines from the north from the Izyum area to be possible. According to reports, Moscow's military planners are already gathering forces there. However, a Russian evasion maneuver in depth would also make the Russian units vulnerable because of the open flanks, Reisner explained two weeks ago in a YouTube video of the Austrian Armed Forces. 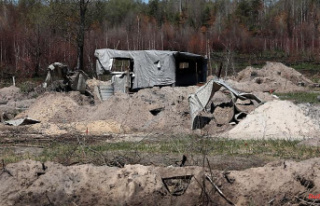