Ever since the Russian war of aggression, drones have been sighted over oil platforms in the North Sea. 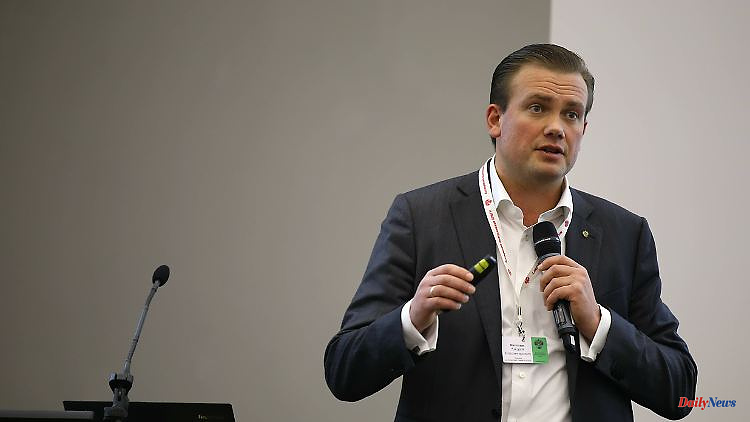 Ever since the Russian war of aggression, drones have been sighted over oil platforms in the North Sea. The son of an ex-KGB employee with ties to Russian President Putin is being tried for illegal drone flights in Svalbard.

The son of a former top Russian official with ties to Kremlin chief Vladimir Putin has denied allegations in a trial over drone flights in Norway. "Not guilty," said the accused Andrej Jakunin, according to the NTB news agency today at the start of the trial before a court in Tromsø, northern Norway. There he is accused of having let drones fly illegally on a sailing trip in Spitsbergen in the summer. He faces several months in prison.

According to the NTB, Yakunin has a Russian as well as a British passport, he lives in Italy. He was arrested in the far north of the Scandinavian country in mid-October. Police confiscated drones and electrical equipment on his boat. Norway's PST intelligence agency believes it violated sanctions regulations imposed by Norway following Russia's invasion of Ukraine.

47-year-old Yakunin is the son of Vladimir Yakunin, a Russian oligarch and ex-KGB employee. Until 2015, he was head of the Russian railways and one of the founders of the dacha cooperative "Osero", to which Putin also belonged. All of the founding members have made careers since Putin's election to the presidency - either as businessmen or high-ranking officials.

In 2014, as part of the annexation of Crimea, the United States imposed sanctions on Vladimir Yakunin and froze his assets. Australia also put him on its sanctions list as an important financial partner of Putin. He was also included on the British sanctions list after Russian troops invaded Ukraine in February. Yakunin himself was sorted out from Putin's closest circle a few years ago.

Recently, drones have been repeatedly sighted over sensitive infrastructure in Norway, including oil platforms in the North Sea or airports. Several Russian citizens were arrested as a result. Some of them have reportedly been sentenced to several months in prison. 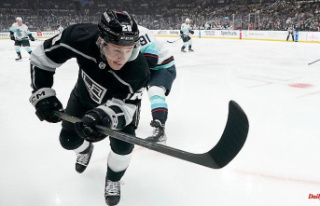