The Russian military recently suffered a heavy defeat in the war against Ukraine. 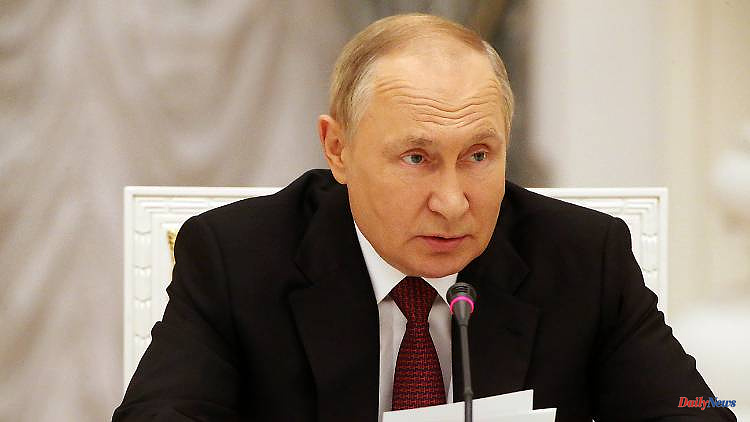 The Russian military recently suffered a heavy defeat in the war against Ukraine. The Russians had to withdraw almost completely from the Kharkiv region. Now Kremlin boss Vladimir Putin wants to upgrade - and "in the shortest possible time".

Against the background of the Russian war of aggression in Ukraine, Kremlin chief Vladimir Putin has called for a significant increase in arms production. "Armaments industry organizations must ensure that the armed forces are supplied with the necessary weapons, technology and combatants as quickly as possible," Putin said at a meeting with the heads of Russian armaments companies, according to the Interfax news agency. At the same time, it is necessary to completely dispense with imports in weapons production.

Putin stated that Russian weapons had proven to be equal to those of the West. But at the same time he claimed that "all the reserves of NATO's arsenals" would be used in the war. Therefore, "we have to strengthen our opportunities in terms of quality and, based on the experience we have gained, perfect our technology and weapons where necessary," said the 69-year-old.

The Russian military in Ukraine is also suffering from a shortage of personnel. Most recently, it had suffered a heavy defeat in the war against Ukraine and had to withdraw almost entirely from the Kharkiv region. State propaganda warned of a possible devastating defeat in the war.

In response to the Ukrainian advance, the separatists in the occupied territories have called mock referendums on accession to Russia. The Luhansk and Donetsk regions will hold the controversial polls, which neither Ukraine nor the West will recognize, from September 23-27. Other occupied areas could follow.

Russia justified its invasion of Ukraine on February 24 with the "liberation" of the Donetsk and Luhansk regions, among other things. First, the Russian military was able to conquer large parts of eastern and southern Ukraine.

1 Agreement with Fortum: gas importer Uniper is to be... 2 By the end of 2023: Buschmann wants to relax insolvency... 3 Mané without luck, Tel as a solution?: A goal would... 4 Kimmich "brutally annoyed": Does Oliver... 5 Hannah Schmitz is "a genius": the woman... 6 "Why did it come to this?": Hansi Flick... 7 Danger of avalanches on the Hochkalter: climbers lost... 8 14 rows behind the king: Trump mocks Biden at Queen's... 9 Spoiled for (model) choice: Renault Clio petrol, hybrid... 10 Bavaria: Man threatens with a knife in the employment... 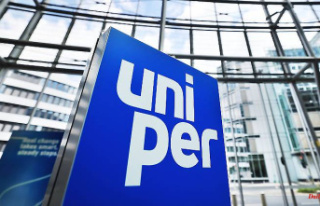 Agreement with Fortum: gas importer Uniper is to be...