For a long time it was unthinkable in Germany that the light could simply go out. 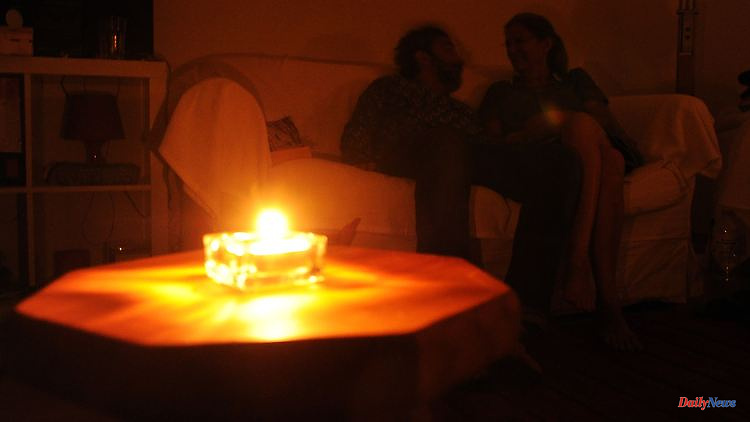 For a long time it was unthinkable in Germany that the light could simply go out. According to BBK boss Tiesler, it could happen this winter. Not because there is not enough energy, but to protect the grids.

According to estimates by the Federal Office for Civil Protection and Disaster Assistance (BBK), the tense situation in the energy supply will lead to power outages in Germany in the coming months that will exceed the previous level. "We have to assume that there will be blackouts in winter," said BBK boss Ralph Tiesler of "Welt am Sonntag". "By that I mean a regional and temporary interruption of the power supply."

However, the cause is then not only energy shortages, but also the targeted, temporary shutdown of the grids by the operators in order to protect the grids and not endanger the overall supply. "The risk of this increases from January and February, so we assume that from then on there will be power interruptions for a certain period of time," said Tiesler.

In this context, the BBK President criticized the fact that government agencies were not always adequately prepared for crisis situations such as power failures. Some of the municipalities and authorities are "really exemplary", with precise plans and ensuring the power supply through emergency generators on site. "Others are in a much worse position, they are not sufficiently prepared. It varies greatly," said the head of the agency.

It is foreseeable that Germany will be challenged in the coming years, above all because of disasters caused by climate change. "There will be more extreme weather conditions, with storms, heavy rain, floods and floods that can cause considerable damage. Or massive droughts that encourage forest fires on an unprecedented scale."

According to Tiesler, more people have now understood that they need to be more prepared than before for disaster scenarios. This is a consequence of the war in Ukraine, rising energy prices and the threat of shortages. The pension guide from the BBK is out of print and is currently being reprinted. In addition, there is significantly more access to the homepage.

1 "The situation is bad": pharmacies criticize... 2 Harsh criticism of F1 and FIFA: Vettel is shocked... 3 Press conference at the start of the World Cup: FIFA... 4 One for all: In the department store of madness 5 Hesse: rain and clouds in Hesse – risk of ice at... 6 Baden-Württemberg: a man falls five meters in a car 7 Saxony-Anhalt: Two dead in an accident with a trailer... 8 Search for a good compromise: Ampel believes that... 9 Defense speech before the Qatar World Cup: The confused,... 10 "Almost as cool as at Ballermann": Way of... 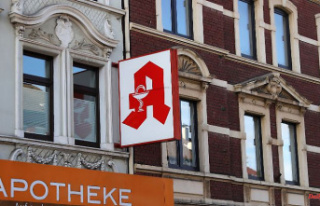 "The situation is bad": pharmacies criticize...