In an interview with US broadcaster CNN, the daughter of Kremlin critic Alexei Navalny criticized her father's particularly harsh prison conditions. 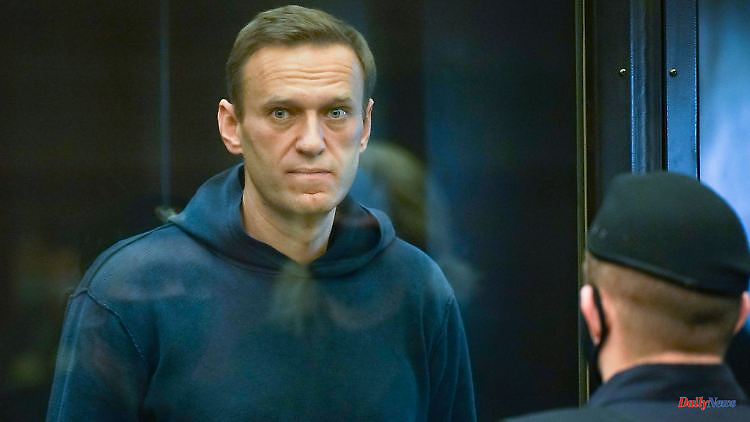 In an interview with US broadcaster CNN, the daughter of Kremlin critic Alexei Navalny criticized her father's particularly harsh prison conditions. For someone his size, the prison cell is like a cage, she laments.

The daughter of Kremlin critic Alexei Navalny has expressed concern about her father's condition due to constant solitary confinement. For someone the size of her father, the prison cell is a cage, Dasha Navalnaja told US broadcaster CNN. The only personal items he was allowed to have in his cell were a book, a toothbrush and a cup. Her father has been in solitary confinement almost constantly for months.

The early 20-year-old also spoke about her father's back problems, which he had also recently complained about. "Right now he has bad back problems and he's been trying to get in touch with doctors and he's complaining to the prison guards about the situation in prison," she said. A doctor visited him once and prescribed injections, but that didn't help.

The opposition politician said in December via his social networks: "You lock a person in an isolated punishment cell where they can either stand or sit on an iron stool for 16 hours a day. In a month under these conditions even a healthy person's back hurts sore."

Because of alleged fraud, Navalny is in penal colony 6 in Melekhovo, about 260 kilometers northeast of Moscow - under particularly harsh prison conditions. In May, a court upheld the nine-year prison sentence. Navalny had recovered from a poison attack in Germany in August 2020, but then returned to Russia voluntarily and has been in prison ever since. 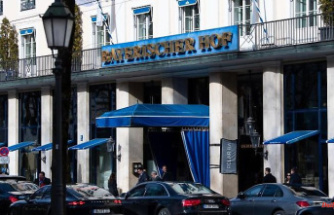 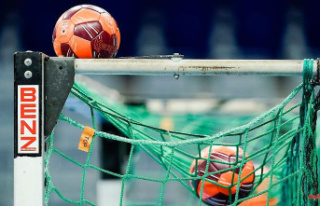