Europe's largest nuclear power plant, Zaporizhia, has been under fire for weeks. 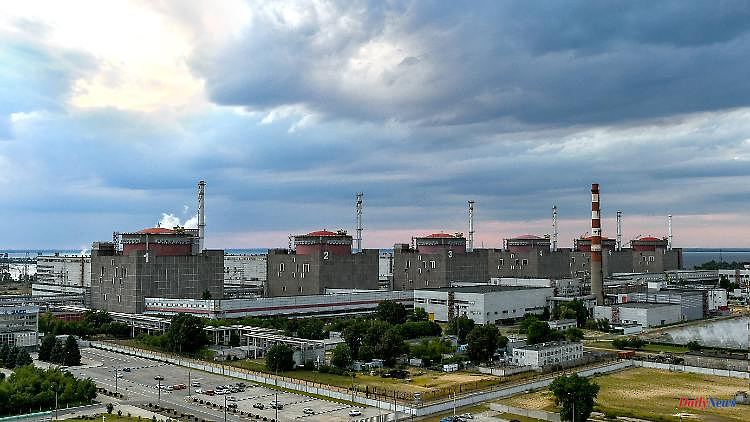 Europe's largest nuclear power plant, Zaporizhia, has been under fire for weeks. Lastly, operation is only possible to a very limited extent. Now the Ukrainian nuclear authority Enerhoatom is shutting down the last reactor completely.

According to Ukrainian sources, the Zaporizhia nuclear power plant has been completely disconnected from the power grid and will be shut down. "It was decided to put reactor block number six in the safest state - the cold state," said the Ukrainian nuclear agency Enerhoatom on its Telegram channel.

The nuclear power plant has been under fire for weeks. Russia and Ukraine blame each other for the escalation of the situation around the nuclear facility. According to Enerhoatom, the nuclear power plant has been operating in "island mode" for the past three days, which means it only produces electricity for its own use because all lines connecting to the Ukrainian power grid have been interrupted by the shelling.

On Saturday evening, a line to the power grid was restored. As a result, it was decided to supply the nuclear power plant via this line and to shut down the last functioning reactor block and cool it down to a safe cold state.

Already in August there was an emergency shutdown of the power plant. This was preceded by a shelling of the plant, for which both warring parties blame each other. The information cannot be verified independently. 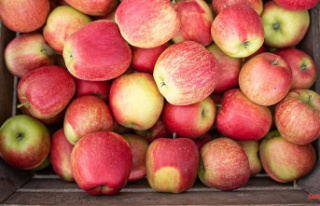 Hesse: Despite the drought, wineries are expecting...