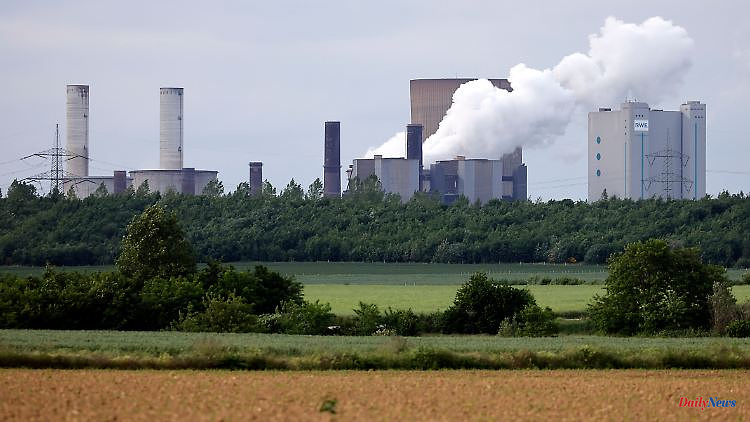 Storms, forest fires, drought - while the term "climate crisis" has become widely established, climate targets are repeatedly missed. The EU has now adjusted the requirements for how many emissions its member states are allowed to cause. Those who achieve their goals are rewarded. Those who fail to do so will be asked to pay.

While climate protection is being discussed intensively at the UN climate conference COP27, the negotiators of the EU member states and the European Parliament have agreed on lower greenhouse gas emissions in certain areas such as transport and buildings in the EU. On Wednesday night, the two institutions in Brussels agreed on the so-called burden-sharing arrangement, according to which the individual countries are each allowed to emit fewer greenhouse gases.

In the areas of road and shipping traffic, buildings, agriculture and waste, 40 percent less climate-damaging emissions are to be emitted in the EU by 2030 compared to 2005. Previously, this target was 30 percent. Existing requirements have been increased for the individual EU countries. According to the EU Parliament, how many climate-damaging emissions the countries are allowed to emit should depend on their economic performance.

For Germany, the reduction target was raised from 38 percent to 50 percent by 2030. Romania should now emit around 13 percent less emissions instead of two percent. If member states do not meet their targets, they can "buy" up to ten percent of their targets from countries that have exceeded their targets. From the year 2026, the countries can then buy 15 percent of the achievement of their goals through this trade.

The member states and the EU Parliament still have to formally agree to the stricter emission targets. The specifications for greenhouse gas emissions are part of the "Fit for 55" climate package, with which the EU wants to reduce its CO2 emissions by 55 percent by 2030. 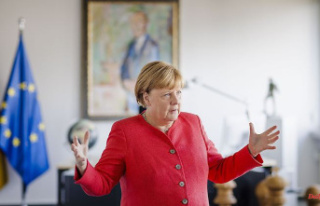