Turkish President Recep Tayyip Erdogan wants to increase Turkey's "brand value" - the connection with the English name for Turkey is to be abolished. 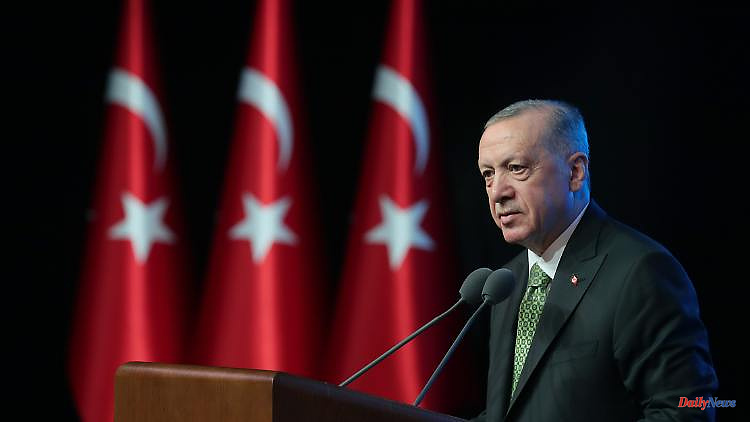 Turkish President Recep Tayyip Erdogan wants to increase Turkey's "brand value" - the connection with the English name for Turkey is to be abolished. Now he has prevailed at the UN. In the future, the country on the Mediterranean will be called "Turkiye" in all languages.

The UN has confirmed Turkey's name change: the country will be called Türkiye in all languages ​​with immediate effect. At the request of the government in Ankara, the English term Turkey will no longer be used, said UN spokesman Stéphane Dujarric. Turkey submitted a corresponding application to the United Nations on Wednesday.

With the official renaming on the international stage, Turkey also wants to get rid of the English name Turkey, which also means turkey. The country has long been using "Made in Türkiye" instead of "Made in Turkey" to label its products.

"The name change may seem silly to some, but it puts Erdogan in the role of protector who ensures international respect for the country," Mustafa Aksakal, a historian who teaches in the United States, told the New York Times. In Turkey, a new president will be elected next year, and celebrations for the centenary of the Turkish Republic are coming up.

Turkey had already decided at the end of last year to use the designation "Made in Turkiye" for export products. Erdogan argued that this designation best expresses the culture, civilization and values ​​of the Turkish nation. State broadcaster TRT wrote: "Type 'Turkey' into Google and you'll be presented with a convoluted array of images, articles and dictionary definitions associating the country with (...) a large bird native to North America."

1 Justice. In an antiquities smuggling trial involving... 2 "Nothing in the diary": No private meeting... 3 Consumption. What do we love about the "aperitif?"... 4 100 days of war: Ukraine is united like never before 5 Hesse: fire in pallet warehouse: damage protected... 6 Bavaria: Attack dog attacks master on the sofa 7 Bayern: Bourque continues to defend for Straubing... 8 North Rhine-Westphalia: Sandra the anteater died at... 9 Official rate at 73 percent: Turkey's inflation... 10 67-year-old barricaded himself: two police officers... 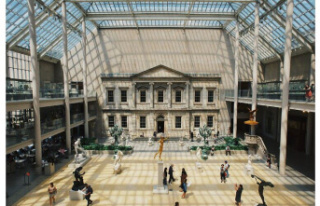