In 2014, the majority of Scots voted against secession from the UK. 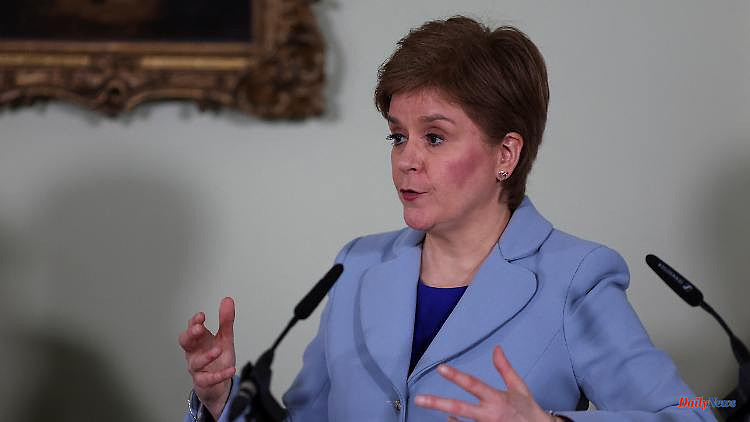 In 2014, the majority of Scots voted against secession from the UK. However, Brexit has changed the situation, explains Scottish Prime Minister Sturgeon. A second referendum should therefore be held by the end of 2023 - if necessary without the consent of London.

Scottish Prime Minister Nicola Sturgeon wants to hold a new referendum on the independence of the British part of the country, if necessary without the consent of the central government in London. Sturgeon said at a press conference in Edinburgh. A referendum must be legal, but you are faced with a British government that "respects neither democracy nor the rule of law," said the Scottish National Party (SNP) politician. Sturgeon announced that she will therefore shortly present plans on how to circumvent the actually necessary approval for another independence referendum by London. The Scottish Parliament has an "undeniable democratic mandate," Sturgeon said.

The regional government published the first of several documents with which it intends to promote Scottish independence. The part of the country with almost 5.5 million inhabitants could be economically more successful outside the United Kingdom, so the argument. Other documents on currency, tax and spending, defence, social affairs and EU membership and trade are expected to follow shortly.

In a first referendum in 2014, a majority of 55 percent of voters were against secession from the United Kingdom. However, the SNP and its coalition partner the Scottish Greens argue that leaving the EU has fundamentally changed the situation. A majority of Scots (62 percent) voted against Brexit. The Scottish government is therefore committed to Scotland's re-entry into the EU. 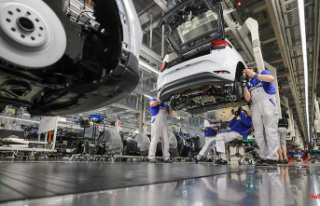