Several states are questioning their participation in the G20 summit if Putin actually appears there. 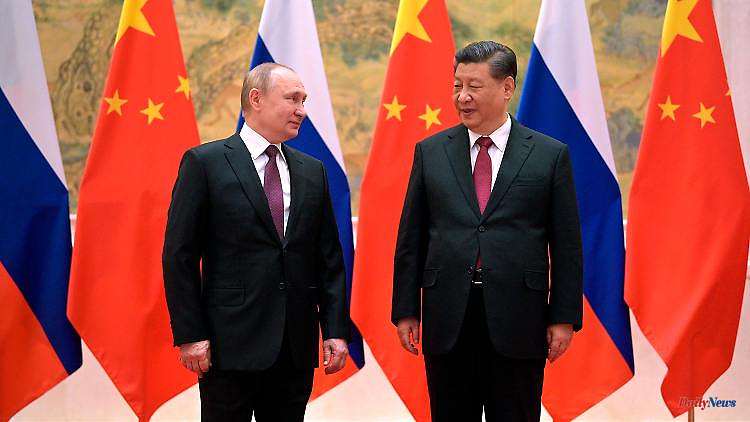 Several states are questioning their participation in the G20 summit if Putin actually appears there. Indonesia's President is now reporting a personal commitment. China's President also wants to travel - which should trigger additional tensions at the meeting.

According to a report, Kremlin chief Vladimir Putin and Chinese President Xi Jinping have both apparently planned to travel to the G20 summit in Bali in November. Hosting Indonesian President Joko Widodo told Bloomberg: "Xi Jinping will come. President Putin also told me he will come." Widodo had invited Putin, but the Kremlin has so far left open Putin's personal participation. However, Bloomberg did not initially receive any confirmations for the travel plans from official Russian or Chinese sources. Indonesia currently holds the G20 Presidency.

In the West, Putin's participation in the summit is considered problematic, especially since Volodymyr Zelenskyy, the president of Ukraine, which has been attacked by Russia, has also been invited. Because of the war of aggression against the neighboring country, Russia is to be politically isolated. Several states have questioned their participation should Putin appear in person.

Tensions between the USA and China had recently increased again due to the visit of the Chairperson of the US House of Representatives, Nancy Pelosi, to Taiwan. It was the highest-ranking visit from the United States in a quarter of a century. Shortly thereafter, another delegation from the US Congress traveled to Taipei. Beijing spoke of "provocations". In response, Beijing began large-scale maneuvers around the democratic island republic. Beijing is threatening to take over the island, which has a population of 23 million.

Widodo went on to say in the Bloomberg interview that the rivalry between the big countries is indeed worrying. "We want this region to be stable and peaceful so that we can build economic growth. And I think it's not just Indonesia: Asian countries want the same thing." Indonesia is striving for trade and investment that will boost economic growth, Widodo said, adding that the country does not want to join any particular bloc. "Indonesia wants to be friends with everyone," he said. "We have no problems with any country."

1 Committee questions Chancellor: Cum-Ex scandal becomes... 2 Commute A.I.R. Pro 18: Evoc launches the first cycling... 3 North Rhine-Westphalia: Hardly any rain is expected... 4 Bavaria: Motorcyclist dies in a collision with a turning... 5 Bavaria: Found in Feld after a chase on the A92 6 Hesse: Three injured in a rear-end collision on the... 7 Saxony: Lots of clouds and significantly cooler at... 8 North Rhine-Westphalia: Incidence in NRW unchanged... 9 North Rhine-Westphalia: the water level on the Rhine... 10 Baden-Württemberg: car rolls over several times:... 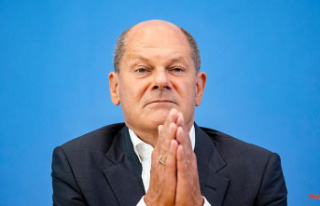