The G20 summit will take place in Indonesia in November. 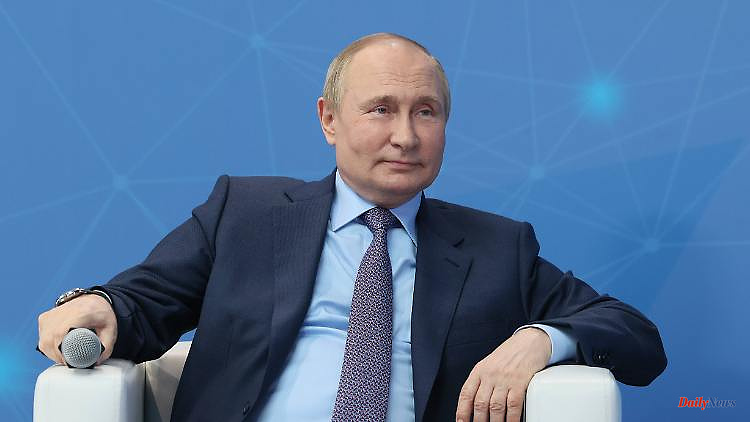 The G20 summit will take place in Indonesia in November. Russia's President wants to take part, according to reports from the Kremlin. It remains to be seen whether he will come in person or be connected. In any case, EU Commission President von der Leyen would sit down at a table with Putin.

Russian President Vladimir Putin plans to attend the G20 summit in Indonesia this fall. "Yes, we have confirmed that our participation is planned," Putin's foreign policy adviser Yuri Ushakov said, according to the state news agency TASS. It remained unclear whether the Kremlin chief wanted to travel personally or be connected via video. The meeting is scheduled for November 16th and 17th in Bali.

Chancellor Olaf Scholz had previously stated that he was keeping open to participating in November despite Russia's invitation. It is clear that the group of leading economic nations will continue to play "a major role" and that close cooperation is important, Scholz said on ZDF. That is why Germany does not want to "torpedo" the work in the G20. He will therefore only make the decision about participating in the summit "shortly before departure" and depending on the then current situation.

Scholz pointed out that host Indonesia had invited Ukrainian President Volodymyr Zelenskyy in addition to Russia's Putin. The Chancellor emphasized that it was still unclear who would actually take part in the meeting in Bali. Indonesia's President Joko Widodo, as organizer of the G20 meeting, will be one of the guests at the G7 summit at Schloss Elmau this Monday.

EU Commission President Ursula von der Leyen had not ruled out sitting down with Putin at the G20 summit on Sunday evening on ZDF. "It's also important to tell him to his face what we think of him," she said. "And we have to think very carefully about whether we paralyze the entire G20." You are not advocating it. The G20 are "far too important a body" for that.

In addition to the EU, the G20 includes 19 industrialized and emerging countries, including China, India, Brazil and Turkey. The G20 countries account for a good 80 percent of global economic output, while the G7 countries have 31 percent. All G7 countries are also G20 members.

1 "Not our problem": Why the Kremlin doesn't... 2 Traveling with a climate ticket?: The government is... 3 Reactivation decided: Lufthansa lets Airbus A380 take... 4 "Risky luxury strategy": car expert: the... 5 Tour winner: "I was almost dead": the rise... 6 Berlin fights against heat deaths: When heat in big... 7 Despite allegations of abuse: Alec Baldwin stands... 8 Surprising trend: Study: Climate change slows down... 9 North Rhine-Westphalia: Former prisoner: Drach admitted... 10 Hesse: the process of a serious traffic accident before... 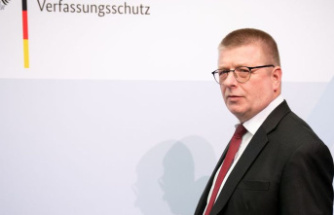 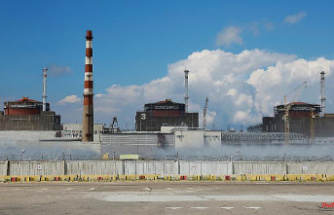 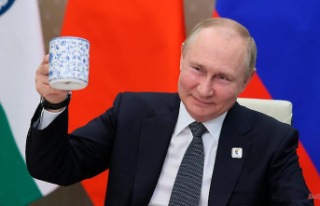 "Not our problem": Why the Kremlin doesn't...