There has been a strike at six university clinics in North Rhine-Westphalia since the beginning of May. 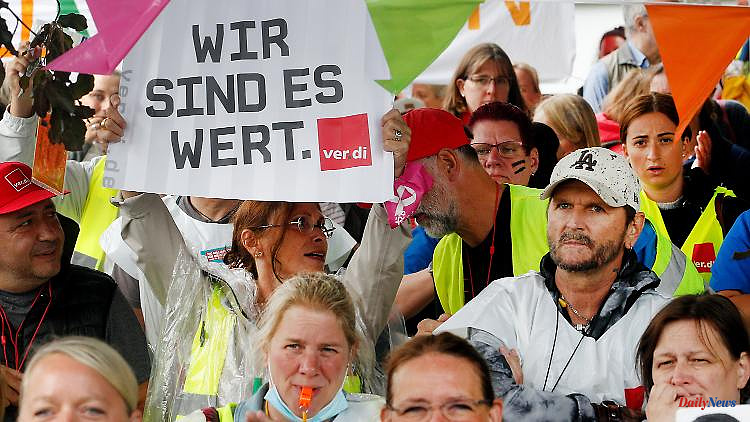 There has been a strike at six university clinics in North Rhine-Westphalia since the beginning of May. The nurses are less concerned with the money than with their working conditions. They demand better staff ratios and relief days. After 77 days they reach their goal: the collective agreement "relief" is in place.

The longest labor dispute in the North Rhine-Westphalian health care system is over. On Tuesday, the Verdi collective bargaining committee accepted a key issues paper negotiated with the employers the night before, which is to be implemented gradually from January 1, 2023, as the union and employers announced. The strikes at the university hospitals in Aachen, Bonn, Düsseldorf, Essen, Cologne and Münster will end on Wednesday.

"It's done: The first collective agreement for 'relief' at hospitals in Germany has been enforced," explained Verdi's state department head for health, social affairs, education and science, Katharina Wesenick. The key issues paper envisages numerous improvements in working conditions. Central points of the agreement are a better staff ratio, especially in patient-related professional groups, a shift-specific load measurement through days off or financial compensation and relief days when the new staff ratio is not reached.

The strike had lasted more than eleven weeks. With the industrial action, the Verdi union wanted to push through noticeable improvements, especially in the chronically understaffed care sector, but also in other areas of the clinic. "After 77 days of strike, the clinic employees have achieved this important success in solidarity and uprightness. The strikers have not let themselves be impressed by legal attempts to prohibit them or by the employers' repeated attempts at negotiation," said Wesenick.

Well over 10,000 operations have had to be postponed since the beginning of May due to a shortage of staff at the six clinics. A large number of corona sufferers exacerbated the situation. 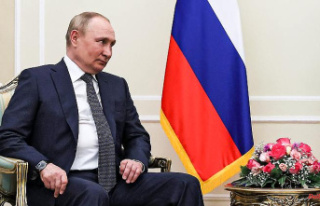 Another turbine is to be maintained: Putin threatens...