To protect against an autumn corona wave, it should be possible to wear masks again in shops or authorities from October. 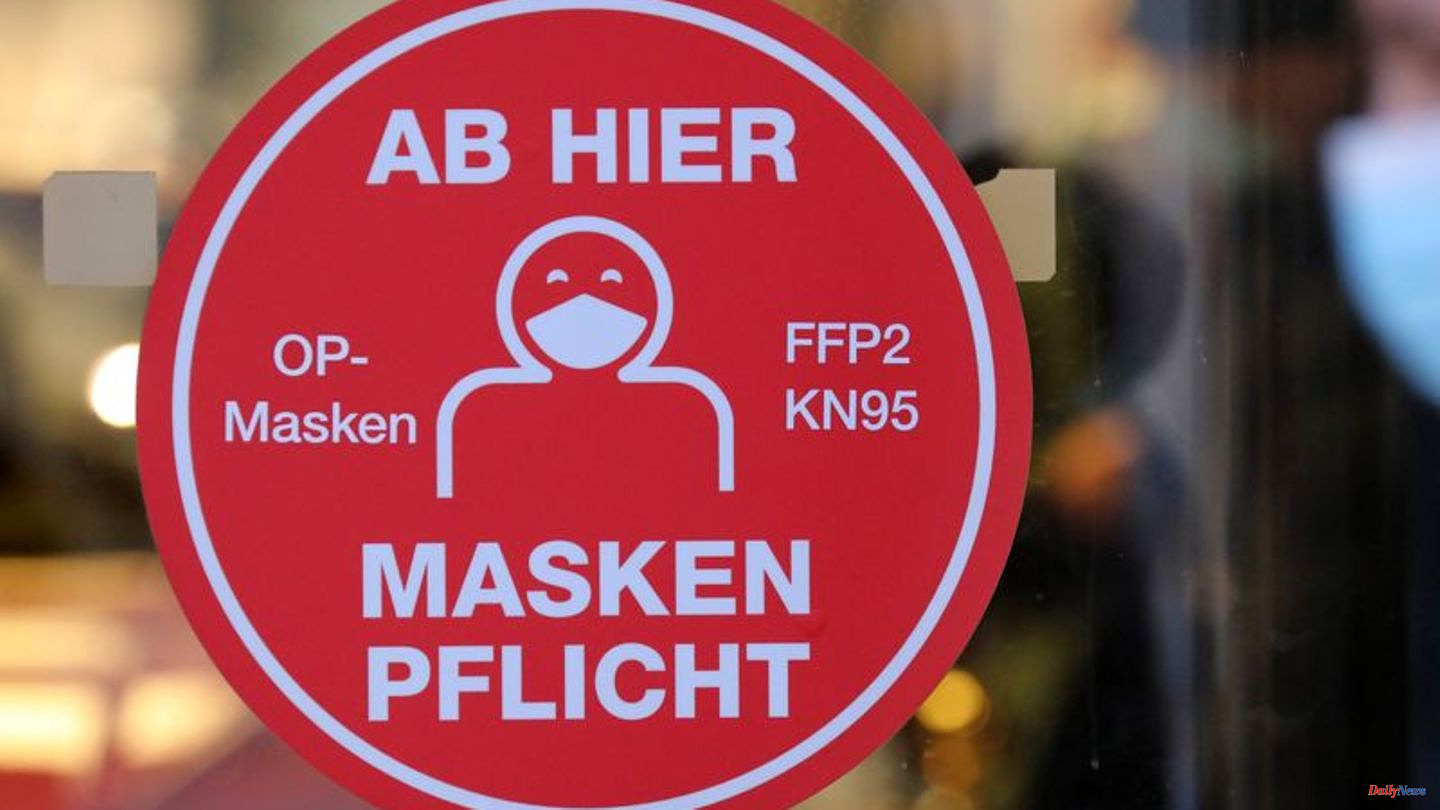 To protect against an autumn corona wave, it should be possible to wear masks again in shops or authorities from October. The federal states should make the decision for their area themselves. This is provided for in a draft of the Infection Protection Act, as Federal Minister of Health Karl Lauterbach (SPD) and Federal Minister of Justice Marco Buschmann (FDP) jointly announced on Wednesday. “Masks protect,” emphasized Buschmann. In certain situations, a mask requirement is therefore reasonable.

Chancellor Olaf Scholz (SPD) announced at the beginning of June that the federal and state governments wanted to take early precautions for a more critical corona situation in autumn. It's about measures that should act like "winter tires" when the summer is over. Lauterbach and Buschmann are now taking this up in a two-stage concept: the first step is general precautionary measures, the so-called “winter tires” and “snow chains”, i.e. more far-reaching measures in the event that the pandemic really picks up speed again.

The pandemic situation in autumn

Lauterbach sees Germany in a "much better situation than last fall". At the moment it cannot be assumed that there will be a combination of the omicron and the more dangerous delta virus variant. It is therefore to be expected that many people will become infected, but that they will then have less severe courses. At the same time, he expects four new, adapted vaccines in the fall that will be approved on September 9th at the earliest. These then also better protected against infection and not only mainly against severe courses.

But Lauterbach wouldn't be Lauterbach if he didn't also warn: The candle burns from both ends, he emphasized. More and more employees in nursing services and clinics are absent due to an infection, and at the same time there will be more patients. "And so I expect that we will find ourselves in a relatively difficult situation," said the SPD politician. The highly infectious virus variant can only be effectively contained by consistently wearing a mask indoors.

Masks as the most important protective measure

The focus of the protection concept is therefore the wearing of FFP2 or medical masks. An FFP2 mask requirement in long-distance trains and planes should continue to apply nationwide. There is also a new obligation to wear masks and tests in hospitals and care facilities. The countries should decide for themselves whether they also require FFP2 masks in publicly accessible indoor areas.

Testing at restaurants and sports

In restaurants and at cultural and sporting events, there should be exceptions to the mask requirement for tested, newly vaccinated and recently recovered people. The mask doesn't do much in the restaurant because you can take it off at the table and when eating anyway, said Lauterbach. That is why they rely on proof of a vaccination that is no more than three months old or a current test. Buschmann said he expects that gyms or cinemas, for example, will then switch completely to tests because they have trouble controlling the wearing of masks.

Masks in schools only from the 5th grade

The federal states should also be given the opportunity to prescribe tests in schools, daycare centers and facilities for accommodating asylum seekers. A mask requirement in school is only planned if otherwise no regulated face-to-face lessons would be possible - and then only from the fifth school year. It doesn't have to be the safer FFP2 mask here either, a classic surgical mask should also be sufficient, as Buschmann said.

In the event that the corona situation gets out of control, the countries will be given the opportunity for stricter rules, which the ministers call “snow chains”. If the health system or critical infrastructure - such as the police, fire brigade, energy suppliers - threaten to collapse, it should also be possible to wear masks at outdoor events and limit the number of people in public spaces if minimum distances are not observed. The state parliaments should then decide on this. In that case, there should no longer be any exceptions for those who have been tested, recovered and vaccinated.

The chairman of the National Association of Statutory Health Insurance Physicians, Andreas Gassen, called for nationwide criteria for this emergency that went beyond pure incidence figures. "Binding criteria can include the occurrence of an aggressive virus variant and the degree of utilization of the intensive care units," he told several newspapers. Bavaria's Health Minister Klaus Holetschek (CSU) also wanted a clear catalog of criteria as to which measures should be taken from which values. "It's like a fire extinguisher, where unfortunately you forgot to include a hose with which you can aim at the fire."

No lockdowns, no school closures

Lauterbach and Buschmann no longer provide for curfews and the blanket closure of schools in their concept. These instruments are no longer proportionate, said Buschmann. Criticism came from the countries. "We would have hoped for more from the draft, since the decisive means, namely a comprehensive toolbox for the federal states, is not provided," said Baden-Württemberg's Health Minister Manne Lucha (Greens) of the German Press Agency. There is no possibility of introducing so-called 2G or 3G restrictions or contact restrictions in private and public spaces if the infection situation worsens.

How it goes on

The measures should apply from October 1, 2022 to April 7, 2023, i.e. from October to Easter, similar to what is said for winter tires. The previous corona provisions in the Infection Protection Act, which actually expire on September 23, will therefore initially be extended for a few days until the beginning of October.

The legislative process for the new rules must then be completed by then: the cabinet will deal with the proposals first, and then it will be up to the Bundestag. 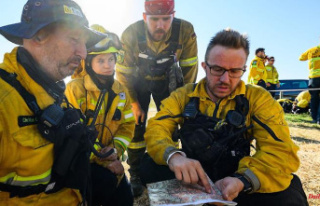