The federal government's draft for the Infection Protection Act has met with mixed responses. 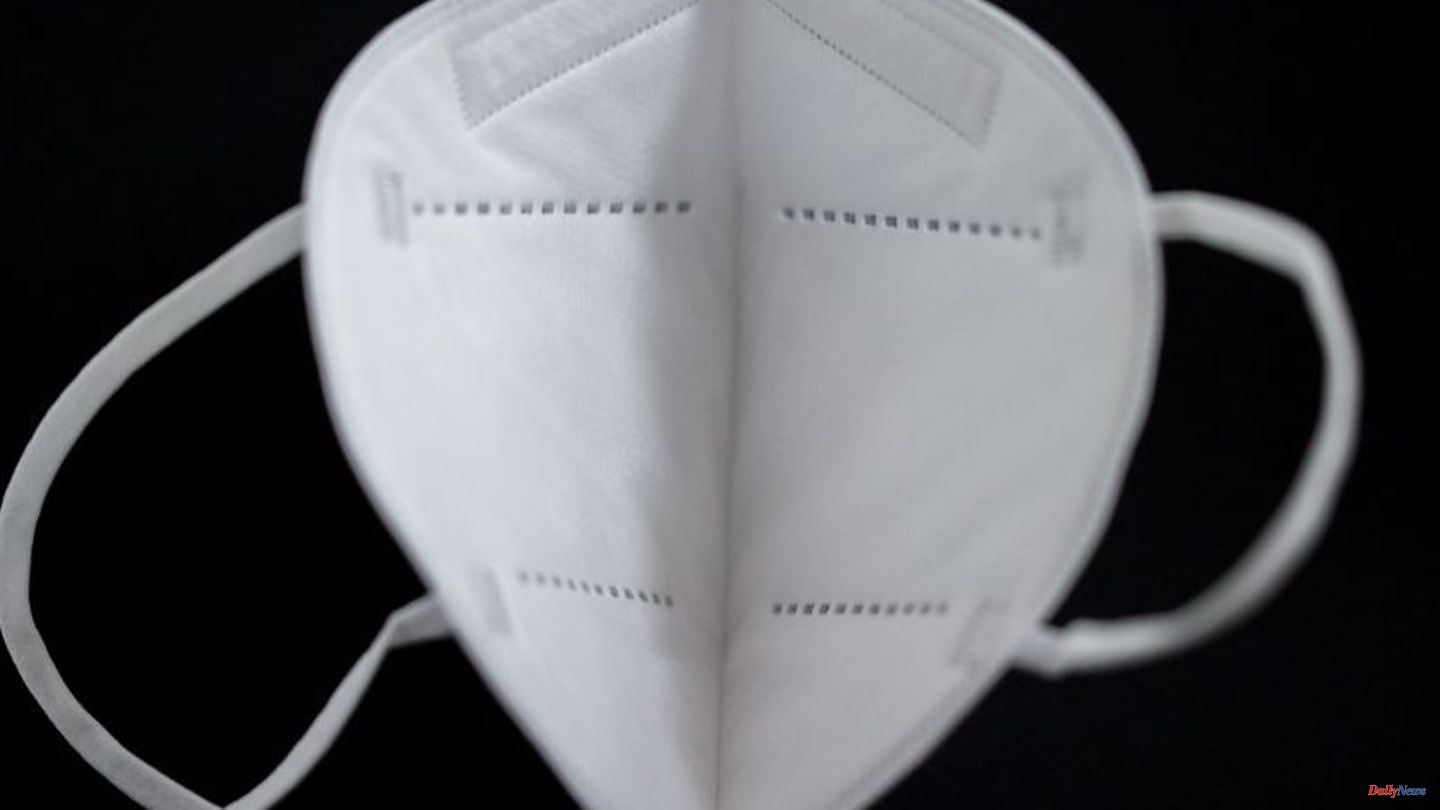 The federal government's draft for the Infection Protection Act has met with mixed responses. The fact that the concept does not provide for blanket closures of schools was welcomed by medical representatives, for example.

Teacher representatives encouraged the fact that the federal states should be able to prescribe a mask requirement in secondary schools from October - in the event of a violent wave of infections. However, the government was also accused of the fact that some of the planned regulations are not suitable for everyday use - and that Germany is in danger of turning back into a "patchwork" due to the possibility for the federal states to take stricter measures.

The corona protection concept from the Federal Ministries of Health and Justice provides, among other things, for a nationwide mask requirement on buses, trains and planes. In addition, masks and tests will be compulsory in hospitals and care facilities from October. From then on, the federal states should also impose mask requirements in publicly accessible interiors and be allowed to prescribe tests in schools, daycare centers and facilities for accommodating asylum seekers.

A mask requirement in school is only planned if otherwise no regulated face-to-face lessons would be possible - and then only from the fifth school year. The latter is met with incomprehension by the teachers' association.

The possibility of compulsory masks in the event of a high number of infections in secondary schools is to be welcomed, said the President of the Teachers' Association, Heinz-Peter Meidinger, to the editorial network Germany (RND). "However, it is absolutely incomprehensible why in the same case, i.e. to maintain school operations, a mask requirement cannot be ordered at primary schools." In the case of elementary schools, school closures or the absence of lessons are obviously more likely to be accepted.

The German Medical Association credited the federal government with rejecting school closures caused by the pandemic.

Reinhardt: Some of the concept "unfortunately still vague"

Medical President Klaus Reinhardt also complained to the newspapers of the Funke media group that the corona protection concept was “unfortunately still vague” in some places. It is unclear, for example, what should happen if there is a risk of the medical infrastructure being overloaded. "It is important that in the future, uniform measures will be taken throughout Germany if certain, clearly defined criteria are met," said Reinhardt.

The German Hospital Society also misses limit values ​​that could be used to assess the overloading of the healthcare system. "It is not immediately apparent how the data situation will be seriously improved," said CEO Gerald Gass of the editorial network Germany.

The German Association of Cities still sees several open questions. "Will the free citizen test be reintroduced for everyone in the fall? What's next for facility-related compulsory vaccination?" We are expecting answers from the federal government very soon," General Manager Helmut Dedy told the Funke newspapers.

There was also an accusation towards the government that some of the proposed measures were not suitable for everyday use. For example, there should be exceptions to the mask requirement for tested, newly vaccinated and recently recovered people in restaurants and at cultural and sporting events. "Fresh" means that the vaccination or the surviving Covid disease must not have been more than three months ago.

“If, for example, the mask requirement should be differentiated according to whether the last vaccination was three or four months ago, then I wonder how that should work in everyday life,” said the chairman of the general practitioners’ association, Ulrich Weigelt, of the “Rheinische Post”. "It's obvious that such regulations will not contribute to acceptance among the population. When in doubt, you don't have to regulate everything down to the last detail."

Streeck: Danger of a patchwork quilt

Virologist Hendrik Streeck warned that Germany could turn into a patchwork quilt given different measures depending on the federal state. In order to avoid this, clear guidelines are needed for the federal states as to when these measures, such as compulsory masks in schools, should be taken, Streeck told the Welt television station on Wednesday. Federal Minister of Health Karl Lauterbach (SPD) said on “RTL Direkt”: “I don’t hope that there will be a patchwork quilt, we are working with the federal states to use the maximum that we offer.”

The measures are to apply from October 1, 2022 to April 7, 2023. The cabinet will deal with the proposals next, and then it will be up to the Bundestag.

1 “Attuned to quadrupling gas prices” – wellness... 2 Conflict: China's maneuvers aimed at blocking... 3 “A big issue for men is when their partner starts... 4 Accident: Berlin: Fire in Grunewald after accidental... 5 ATP - Los Cabos: Medvedev, world No.1, winner without... 6 Firefighting operation: Fire in Berlin's Grunewald... 7 The United States ratifies the accession of Sweden... 8 Accident: Berlin: Fire in Grunewald after accidental... 9 Nature conservation: Nabu calls for the "Insect... 10 Preview: 18 clubs, 18 theses: what will the new Bundesliga... 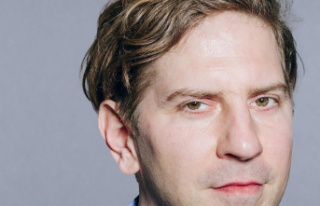