Initiative of the Minister of Justice: Fare evasion should become an administrative offence

Dodgers who do not pay the increased transport fee of 60 euros can end up in prison. 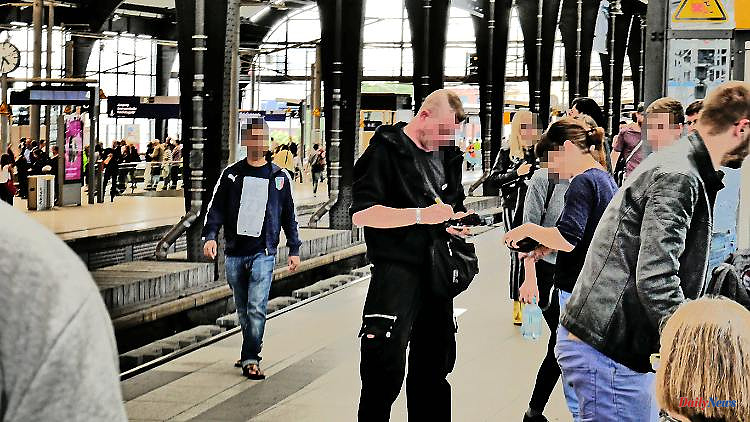 Dodgers who do not pay the increased transport fee of 60 euros can end up in prison. That costs the taxpayer up to 218 euros a day. The Federal Minister of Justice now wants to examine whether fare evasion as a criminal offense is still up to date.

Federal Minister of Justice Marco Buschmann is considering downgrading fare evasion from a criminal offense to an administrative offence. Buschmann told the newspapers of the Funke media group that his house would "critically review the penal code to see which offences" are still up to date. This also includes "the paragraph that deals with the so-called fraudulent acquisition of benefits", which also includes fare evasion.

Buschmann also once again halved the so-called substitute imprisonment - which also includes community hours - in view. The measure affects people who permanently fail to pay their fines, including many fare dodgers. The Minister of Justice said that in Germany "far too many people are in prison for offenses for which the legislator actually wants people to pay a fine - and not end up in jail". He added: "We don't want people to be imprisoned just because of their poverty." The state needs the limited capacities in prisons "for prisoners who have committed significantly worse crimes". A day of imprisonment costs the taxpayer between 126 and 218 euros, the federal government replied to a small inquiry from the left.

However, Buschmann rejects a complete abolition of the replacement prison sentence. Studies have shown that those affected "often only pay when they realize that jail is actually imminent". In Sweden, a complete abolition of the alternative prison sentence has led to "the payment of fines coming to a standstill". The country has therefore reversed the step.

It is not entirely clear how many people in Germany are serving a prison sentence because they did not pay the increased transport fee, because not all federal states collect the numbers. In 2019 there were 318 people in Berlin alone. Execution was suspended until mid-July due to the corona pandemic. 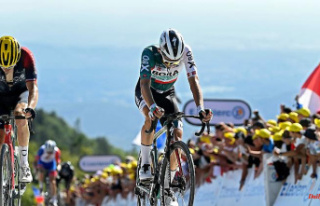