Insider disagrees: Putin attacked Ukraine despite its renunciation from NATO

The encirclement by NATO is always a reason for Russian President Putin to fight back. 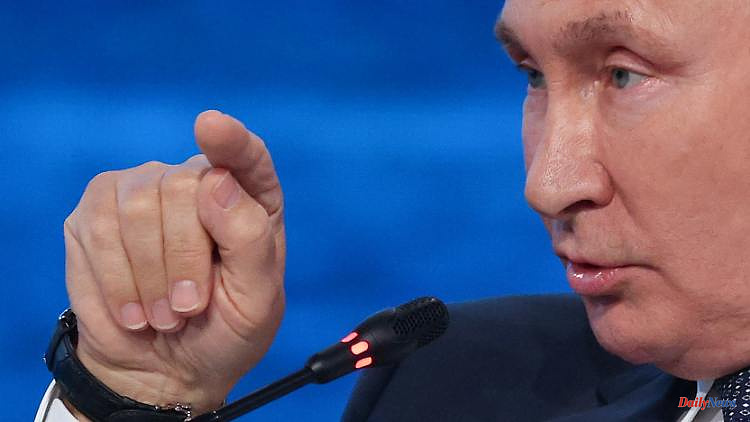 The encirclement by NATO is always a reason for Russian President Putin to fight back. This is also the case in Ukraine. However, an insider report now suggests that Ukraine was prepared to forgo joining the alliance. The Kremlin boss decides to invade anyway.

Russian President Vladimir Putin apparently decided to attack the country despite concessions made by Ukraine on the controversial issue of NATO membership. According to Reuters information, his top envoy to Ukraine had told him that he had reached an interim agreement with Kyiv that would allay Russian concerns. Putin nevertheless decided to attack and occupy the country, said three people close to the Russian leadership.

Chancellor Olaf Scholz also said on August 22 that he had assured Putin before the start of the war that Ukraine would not join NATO in the long term. According to the sources, the Ukrainian-born envoy, Dmitry Kozak, had told Putin that the agreement he had negotiated would make a large-scale occupation of Ukraine by Russia unnecessary.

Before the war, Putin had repeatedly claimed that NATO was moving ever closer to Russia's borders by admitting new members in Eastern Europe and that the alliance was preparing to bring Ukraine under its sway as well. This poses an existential threat to Russia and is forcing it to respond. But although Putin is said to have even supported the negotiations, in the end he did not consider the concessions made by Kiev to be sufficient. The result was that he dropped the deal, the insiders said.

Kremlin spokesman Dmitry Peskov said in response to this information: "This has absolutely no relation to reality. Nothing like this has ever happened. This is absolutely false information". Kosak himself did not respond to a request for comment. Mykhailo Podoliak, an adviser to the Ukrainian president, said Russia used the negotiations as an excuse to prepare an invasion.

1 Citizens' income instead of Hartz IV: The traffic... 2 Counterattacks, not a counteroffensive: General Zorn... 3 More money, less pressure: the cabinet decides on... 4 "Rarely so much approval": Wagenknecht convinced... 5 Around 100 victims on both sides: ceasefire between... 6 Von der Leyen travels to Kyiv: EU wants to siphon... 7 Former Soviet republics: exchange of fire at the border... 8 "Negotiating scope changed": According to... 9 Bill in US Senate: Graham wants a nationwide ban on... 10 Replacement for the Hartz IV system: These changes... 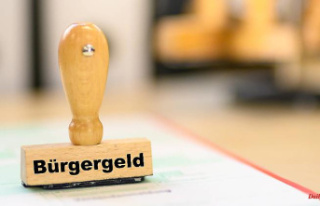 Citizens' income instead of Hartz IV: The traffic...