An internet satire about the annexation of the Russian enclave of Kaliningrad by the Czech Republic is currently putting the Russian sense of humor to the test. 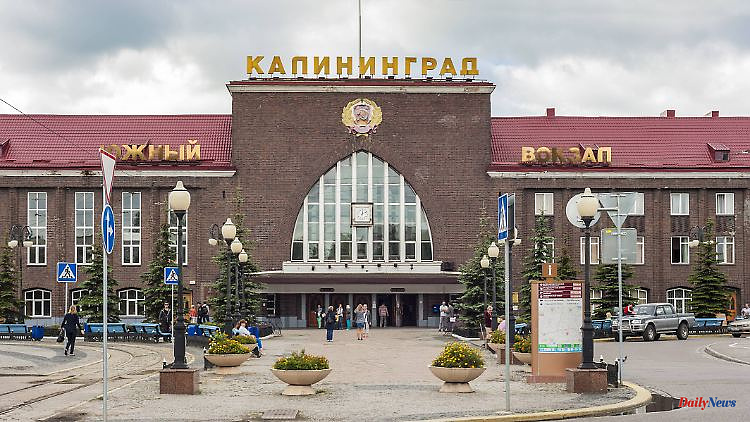 An internet satire about the annexation of the Russian enclave of Kaliningrad by the Czech Republic is currently putting the Russian sense of humor to the test. After the lightning referendum, pranksters even imagine a Beer Stream II pipeline that will supply alcohol to the area from Prague.

A satirical Czech attack on the Russian exclave of Kaliningrad has caused a stir in online networks in recent days. In a nod to Russia's proclaimed annexation of four Ukrainian regions last week, numerous users suggested that the formerly German city of Koenigsberg be annexed to the Czech Republic - after a referendum, of course. Among other things, an appeal was made to Czech citizens under the title "Make Kaliningrad Czech Again" to gather in front of the Russian embassy in Prague next Monday.

In particular, users from the Czech Republic and Poland contributed to the online phenomenon with jokes and memes. "It's time to split up Kaliningrad so that our Czech brothers can get access to the sea," wrote a Polish user on Twitter under the pseudonym "Papiez internetu" (Internet Pope) - and attached a map section showing the The Russian exclave bordering Lithuania and the Baltic Sea is divided into a Polish and a Czech half.

Polish Twitter user Tomasz Komentasz posted a picture of an aircraft carrier "Karel Gott" "leaving the Kaliningrad base for the Baltic Sea". One particularly popular meme features Russian President Vladimir Putin, sitting relaxed on the phone and asking, "What's the situation in Kaliningrad?" In the following image he looks worried and calls out "What do you mean 'Ahoj'?" "Ahoj" is the Czech word for "hello" and "bye".

Several netizens suggested a subway line between the Czech Republic's second-largest city, Brno, the Polish capital, Warsaw, and Kaliningrad - or a "Beer Stream II" beer pipeline that would supply Kaliningrad from Prague with the world's coveted Czech beer.

Christian Democrat Czech politician Tomas Zdechovsky helped popularize the internet stunt by tweeting it - although he also provoked outraged reactions in Russia. The news portal "EurAsia" wrote of a "revanchist" tweet and called the authors of a jokingly intended petition for the annexation of Kaliningrad "provocateurs". "Russians don't have a great sense of humor," Zdechovsky replied on Twitter.

The historical background of the joke: The capital of today's Russian exclave Kaliningrad was named Königsberg by German knights in the 13th century in honor of the then Bohemian king Premysl Otakar. Later Königsberg first became part of Prussia and then also of the German Empire. In 1945, after the end of the Second World War, East Prussia was divided between Poland and the Soviet Union - and the area around Kaliningrad remained with Russia after their dissolution.

The Czech Republic currently holds the EU Council Presidency and has provided significant humanitarian and military assistance to Ukraine in defense against Russian war of aggression. 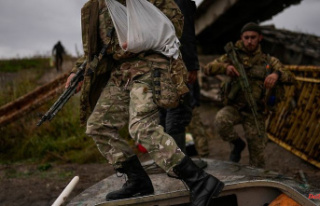 The day of the war at a glance: Kadyrov rises under...