Former Chancellor Gerhard Schröder has accused the German energy company Siemens Energy of obstructing the operation of a gas turbine and thus the flow of Russian gas. 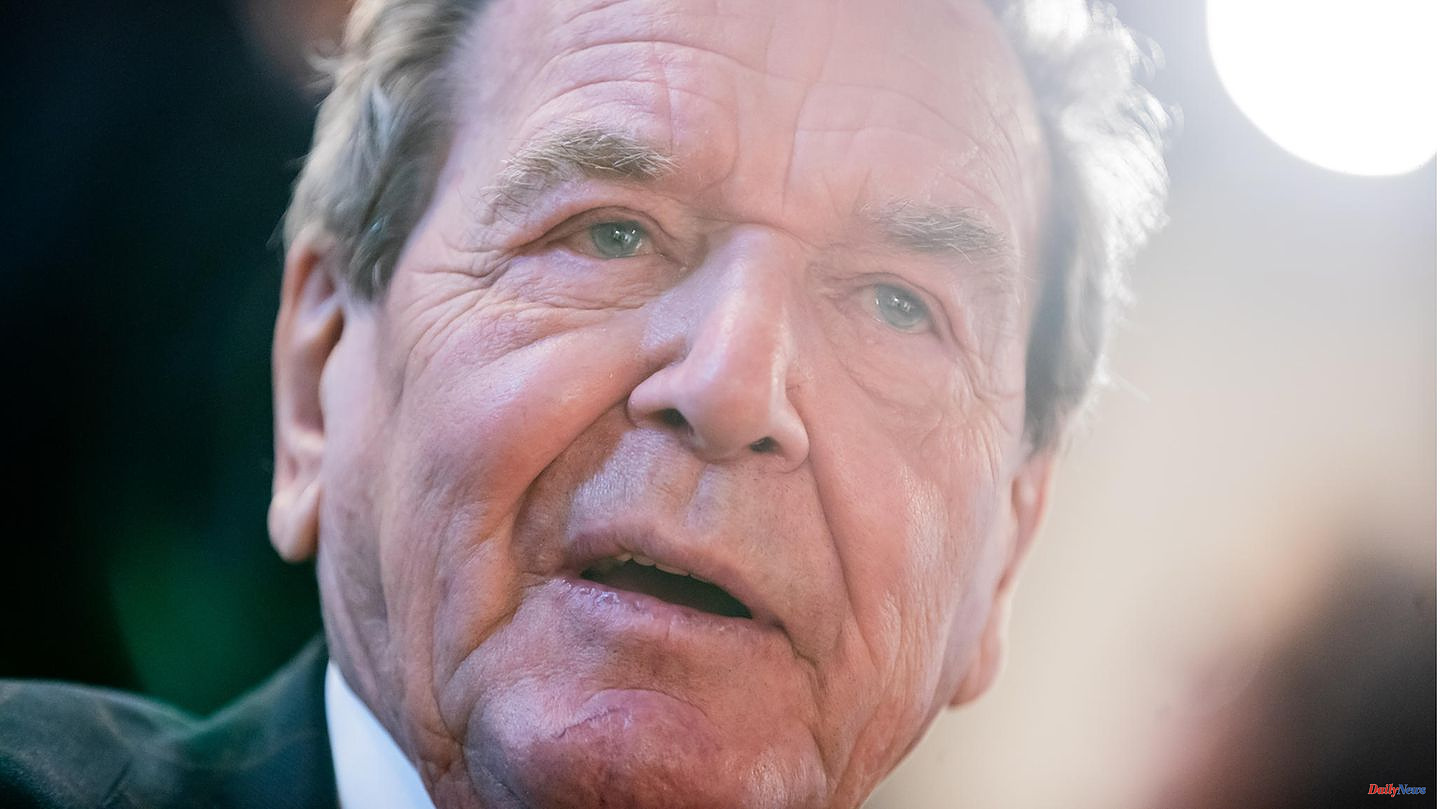 Former Chancellor Gerhard Schröder has accused the German energy company Siemens Energy of obstructing the operation of a gas turbine and thus the flow of Russian gas. Schröder, who now acts as the head of the board of directors of the controversial gas pipeline Nord Stream 2, told the stern and RTL/ntv: "The turbines that you need to get the gas into the pipeline at all come from Siemens and have to be serviced regularly . But Siemens brought the much-discussed turbine from maintenance in Canada to Mülheim an der Ruhr. I don't understand why it's there and not in Russia."

Schröder continued: "You need five turbines to operate the pipeline. One must always be in reserve for emergencies, that's Russian law. Number two was in Canada and is now in Mülheim. Number three is broken and needs to be repaired. Number four had to be inspected regularly last week. Turbine number five is working and pumping 30 million cubic meters of gas per day. So we currently have 20 percent of the normal gas volume in the pipeline. It would be 60 million, twice as much if only the turbine Number 2 would be available. That is Siemens' responsibility, if I am correct." Siemens Energy emphasizes that they will not impede the flow of gas in the Nord Stream pipeline and could deliver the turbine at any time.

When asked whether Vladimir Putin was concerned about cutting gas supplies to Germany, the Social Democrat said: "Of course, I asked exactly that during my visit to Moscow. But the clear answer was: There has been no political announcement from the Kremlin, to curb the gas flow. This is mainly a technical and bureaucratic problem, one on both sides, by the way. And one side passes the buck to the other." 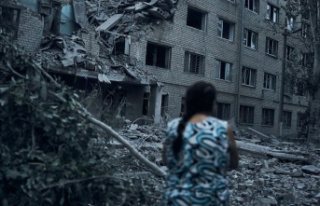