The state-owned Sverdlov plant is one of the largest explosives producers in Russia. 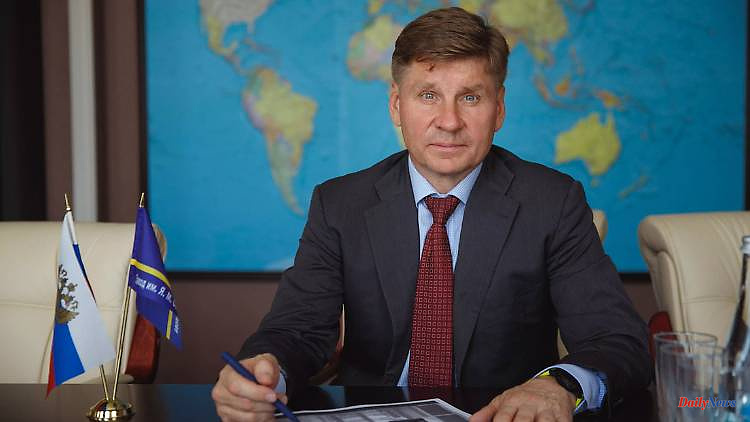 The state-owned Sverdlov plant is one of the largest explosives producers in Russia. Now investigators are taking the head of the company into custody. The authorities accuse him of prohibited export transactions with NATO countries. A Duma deputy speaks of a "self-purification" of the industry.

According to a media report, the Russian investigative authorities have arrested the director of a large armaments company on suspicion of fraud. "Yuri Shumsky, general director of the state-owned Sverdlov Plant, one of the largest explosives manufacturing companies in the country, has been arrested," wrote the daily Kommersant. It is said to be about export transactions with NATO countries, which were handled through intermediaries in Switzerland and Austria, among other places. Shumsky was only appointed director of the factory shortly before the start of the war.

Officially, it is a pure case of fraud: it is said that seven to ten percent of the contract amount was stolen from letterbox companies. After the arrest, Duma deputy Dmitri Kuznetsov, who called for the investigations, spoke of a "self-purification" in the industry. However, a political background cannot be ruled out.

Kuznetsov had called for investigations into exports of explosives to Bulgaria, Britain, Serbia and Cyprus. The explosives could have been used for military purposes in the "enemy NATO countries," he complained. Shumsky was appointed director of the Sverdlov plant at the beginning of the year after a series of explosions and fires in the factory halls had occurred under his predecessor. Even after the start of the Russian war of aggression against Ukraine, there were a number of accidents in Russian armaments companies, which led to speculation about sabotage.

1 Before the first meeting with Biden: Truss destroys... 2 Ambulance comes on the pitch: serious head injury... 3 Lignite power plant blocked: Climate activists paralyze... 4 The weather week in a quick check: Indian summer sweeps... 5 Chased away by security personnel: Unknown intrudes... 6 With detective and drone plans: Paris Hilton is looking... 7 All eyes on the great-grandchildren: George and Charlotte... 8 Ugh, spider!: Uninvited guest climbs onto the Queen's... 9 Photo was taken in May: Palace shows previously unknown... 10 "Summer House of the Stars" - Episode 4:... 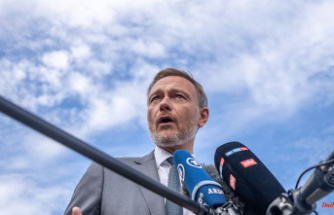 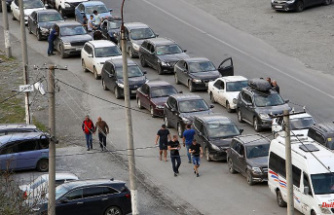 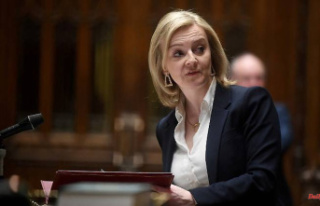 Before the first meeting with Biden: Truss destroys...