Is fighting in the east just a distraction?: Russia's goal is said to be southern Ukraine 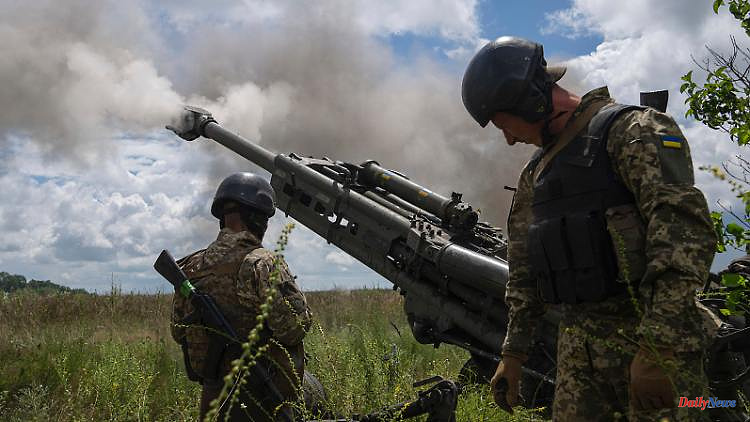 Russia is currently shelling Ukrainian positions, especially in the Donbass, on a massive scale, killing numerous civilians. But Moscow's actual war target is in the south of the country, claims one of Zelenky's advisors. Russia is assembling many troops there. A major offensive could be imminent.

The Russian troops have continued their attacks in Ukraine in several parts of the country. The governor of the particularly competitive eastern region of Donetsk, Pavlo Kyrylenko, announced via Telegram that eight people had been killed and injured in the city of Toretsk. Four other people were injured when a local transport stop was shelled, including three children. The governor again urged residents to leave the Donetsk region: "I appeal to all residents of the region: do not make yourself a target for the Russians! Evacuate in time!" wrote Kyrylenko.

Three people were also killed in the Donetsk cities of Bakhmut, Marjinka and Shevchenko, he wrote. Attacks were also reported from the regions of Mykolaiv, Kharkiv and Dnipropetrovsk. Civilian infrastructure and houses were damaged. The Ukrainian general staff spoke of significant Russian attacks, such as with tanks and rocket artillery.

Defense Ministry spokesman Igor Konashenkov said several Ukrainian brigades had withdrawn from their positions near Soledar, Avdiivka and Bakhmut due to heavy casualties. The Ukrainian general staff, on the other hand, continued to describe the situation around two of the three small towns as stable. "The enemy was unsuccessful in all the sections mentioned and retreated," it said.

Only in Avdiivka were the Ukrainian soldiers forced to resort to defending the outskirts of the town. The Ukrainian army improved its tactical position around the city of Sloviansk and recaptured two villages. The defense of Bakhmut and Soledar is strategically important for Ukraine: should they fall, the Russian troops would have a clear path to the agglomeration around the cities of Sloviansk and Kramatorsk.

The Ukrainian presidential adviser Oleksiy Arestovych suspects a tactical diversionary maneuver behind the attacks. "It's about putting military pressure on us in Kharkiv, Donetsk and Luhansk over the next few weeks," he said in an interview published on YouTube. But what happens in the east is not decisive for the outcome of the war. The purpose of the Russian offensive in the east is to force Ukraine to withdraw troops from the area that poses a real threat - Zaporizhia in southern Ukraine.

The Ukrainian military leadership also suspects a Russian offensive in the Cherson region. There, their troops recently came under considerable pressure. Thanks to western artillery, Ukraine destroyed numerous weapon depots of the Russian armed forces as well as bridges, which are extremely important for supplies.

Ukraine recently said that Russia was preparing a new offensive in the south of the country. This should also include building up a force for an attack on Kryvyi Rih - the hometown of Ukrainian President Volodymyr Zelenskyy. The Ukrainian-controlled city is known for its steel production and is around 50 kilometers from the southern front line. 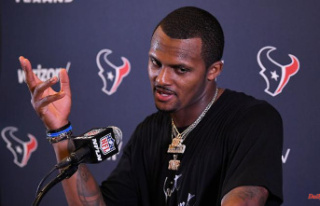