Islamists stormed hotel: 30 dead after 30 hours of terror in Mogadishu

In the Somali capital of Mogadishu, special forces put an end to an attack by the terrorist group Al-Shabaab that lasted almost 30 hours. 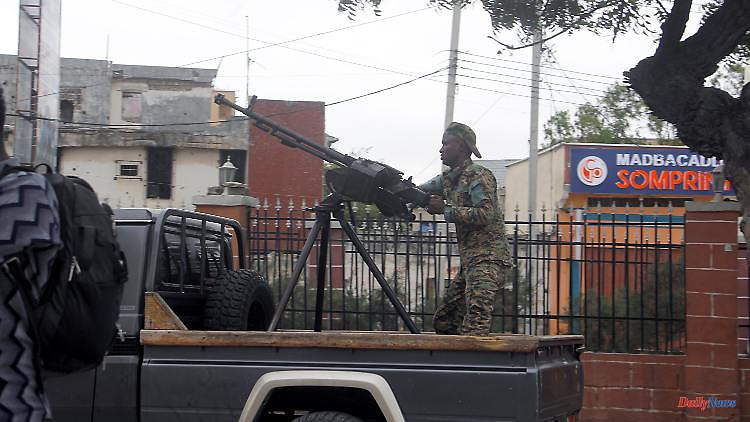 In the Somali capital of Mogadishu, special forces put an end to an attack by the terrorist group Al-Shabaab that lasted almost 30 hours. After the attack on a popular "Hayat" hotel, dozens of people are dead and more than 40 injured.

At least 30 people have died in a nearly 30-hour attack by armed Islamist extremists on a hotel in Somalia's capital, Mogadishu. More than 40 other people were injured, some seriously, senior police officer Mohamed Dahir said. According to Dahir, security forces were able to end the attack last night.

On Friday evening, fighters from the Islamist terrorist group Al-Shabaab stormed the popular "Hayat" hotel near Aden Adde International Airport. For hours there were clashes with an anti-terrorist unit trained by the US military, which used heavy weapons such as mortar shells and other explosive devices. The Cheetah special unit of the Somali police was also deployed.

According to the police, the attackers, whose number remained unclear, were armed with hand grenades and Kalashnikovs. Originally, the security forces assumed four to five fighters; two of the terrorists were killed, according to police. Al-Shabaab claimed responsibility for the attack and said 40 people were killed.

Immediately before the attack, two suicide bombers in two vehicles had already blown themselves up. According to the terrorists, they were also responsible for an attack with a mortar shell at the airport. The Somali security authorities confirmed that a mother and her four children were killed in the attack.

The attacks are the first large-scale act of terrorism since Somalia's newly-elected President Hassan Sheik Mohamud took office in May. The country on the Horn of Africa with around 16 million inhabitants has been rocked by attacks by the terrorist group Al-Shabaab for years. It controls large parts of the south and central regions. 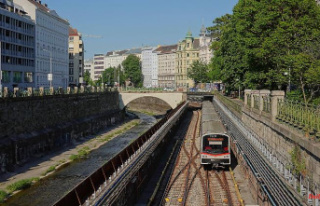 "Price doesn't matter": How the Viennese...