The UN World Food Program is concerned about the impact of the economic crisis in Sri Lanka on food supplies for the poorest. 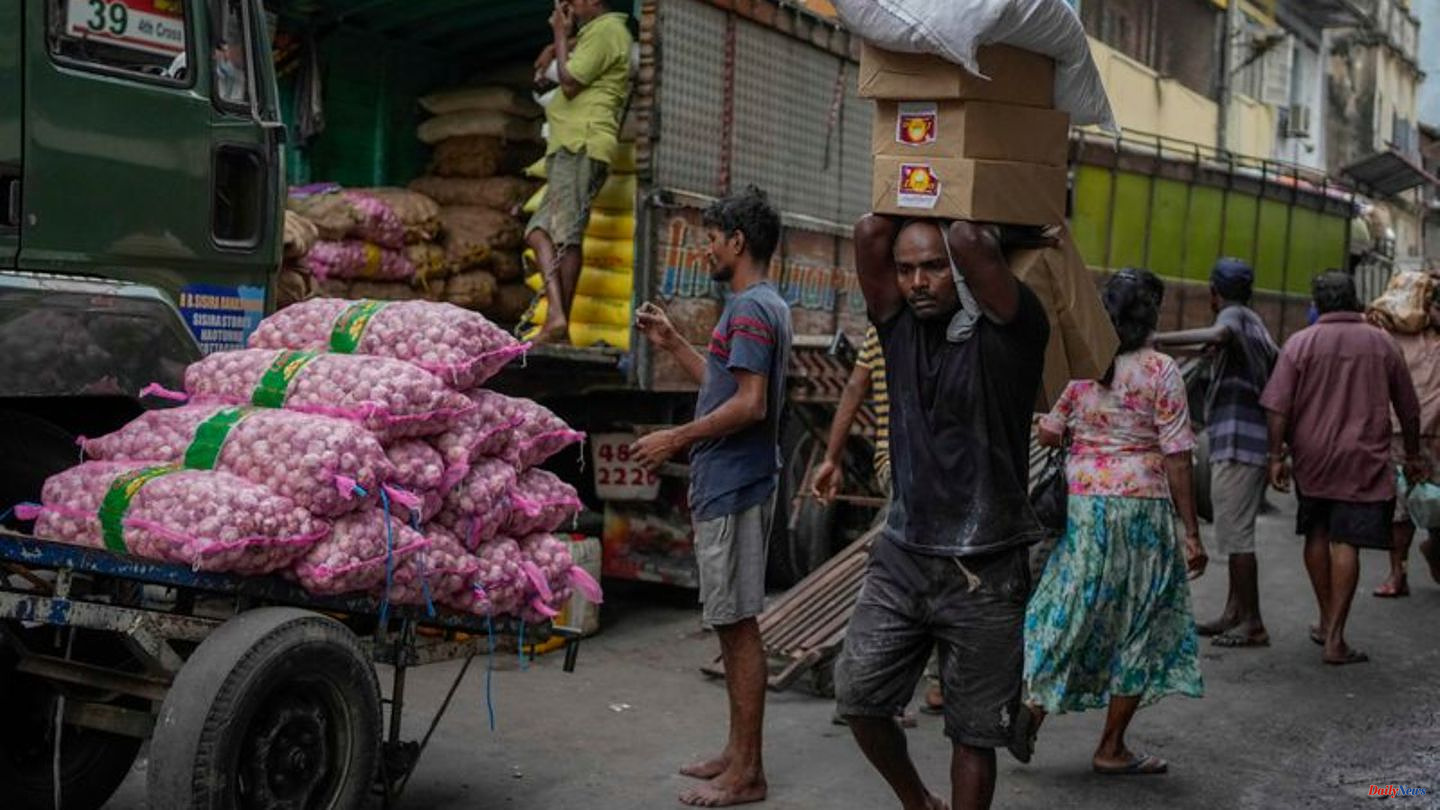 The UN World Food Program is concerned about the impact of the economic crisis in Sri Lanka on food supplies for the poorest.

Nearly 6.3 million people - or three in 10 households - are at risk of food insecurity and need assistance, the World Food Program (WFP) said in a statement thanking them for a roughly $500,000 contribution from Norway. Recent WFP surveys showed that 61 percent of families are either eating less, consuming less nutritious foods, or even skipping meals in the face of the acute emergency, it said.

An emergency relief program aims to help 3.4 million people in Sri Lanka who are most at risk of food insecurity and malnutrition, it said. The island state south of India, which has around 22 million inhabitants, is in the midst of the worst economic crisis in decades. Most recently, the country, which owes $51 billion abroad, lacked the money to import essential goods such as fuel, medicines and gas for cooking. Food prices have risen sharply, according to official figures, inflation is already more than 60 percent.

"We are deeply concerned about the impact of the current economic and political crisis on the people of Sri Lanka," the Norwegian ambassador was quoted as saying. Food shortages and rising prices have had a particularly negative impact on children and women in the island nation. 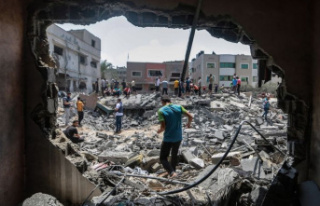