"It's in the budget": Merkel rejects doubts about office equipment

Does former chancellor Merkel really need an office with nine employees that the taxpayer pays for? The CDU politician rejects criticism of the lavish equipment. 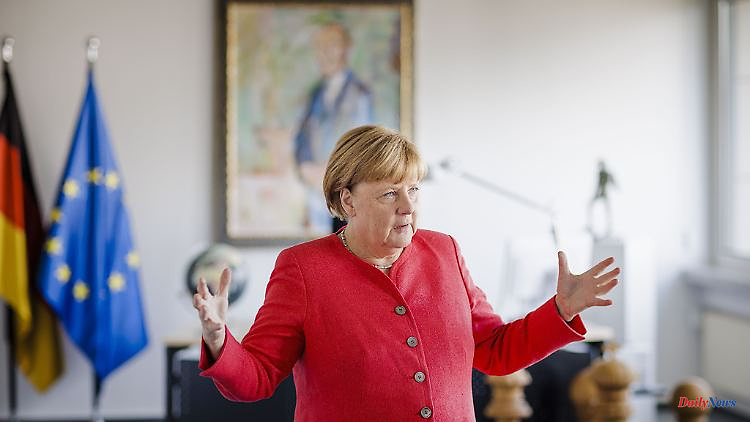 Does former chancellor Merkel really need an office with nine employees that the taxpayer pays for? The CDU politician rejects criticism of the lavish equipment. Her tip: It says so in the budget, she sticks to the rules.

Former Chancellor Angela Merkel has defended herself against criticism of the cost of her office equipment. "Retired Chancellor Dr. Merkel and her office were and are always aware of the general conditions, possibilities and limits of the former office," Merkel's spokeswoman Beate Baumann told the "Tagesspiegel". The CDU politician is accused of the fact that her office equipment is too expensive. According to the newspaper, spokeswoman Baumann referred to the budget. The plan provides for a total of nine positions for Merkel's personnel requirements, and they are all currently filled.

The "Spiegel" had previously reported that the Chancellery had warned Merkel to be economical. Accordingly, there were talks about “needs-based staffing”. The spokeswoman did not want to explain whether the Chancellery referred to specific cases. "We ask for your understanding that we generally do not provide any information on internal office processes, this also applies to our regular communication with the Federal Chancellery."

The magazine had referred to a report by the Ministry of Finance to the Budget Committee, according to which the Chancellery had urged cost discipline. The office was not "status-related", but was set up to "fulfill post-official tasks and ongoing obligations". "In particular, use for private purposes and to generate additional income" is excluded. Travel expenses can only be reimbursed "if the former Chancellor travels on behalf of and in the interests of the Federal Republic of Germany".

The lavish equipment of the office with nine employees was criticized. At the request of the Union, SPD and FDP, the budget committee decided in 2019 to reduce the size of the former chancellor's offices. According to this, the ex-government leaders should in future be paid a maximum of one office manager, two speakers, one clerk or typist and one "chief driver". One of the consultant positions should also be eliminated after five years. Merkel's office equipment goes well beyond this framework.

With former Chancellor Gerhard Schröder's commitment to Russian state-owned companies, the offices for the ex-Chancellors were once again the subject of discussion. They are financed through the federal budget. The SPD politician's office has now been "suspended" by the Bundestag, but Schröder is suing the administrative court. 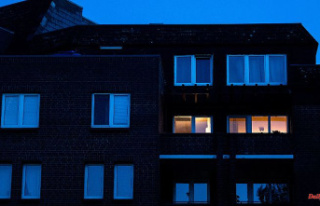