The Russian Black Sea Fleet blocks the Ukrainian ports and shells the interior of the country with cruise missiles. 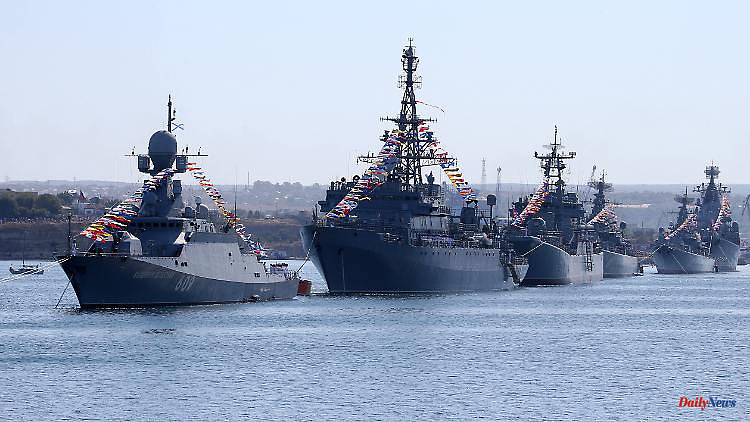 The Russian Black Sea Fleet blocks the Ukrainian ports and shells the interior of the country with cruise missiles. For the deputy Ukrainian defense minister it is therefore clear: the enemy ships must be destroyed "sooner or later". Preparations are already underway.

According to a media report, the Ukrainian armed forces are preparing to sink the Russian Black Sea Fleet and recapture Crimea. The south of the country is under constant threat from Russian warships in the Black Sea, Deputy Defense Minister Volodymyr Havrylov told the Times during a visit to Britain.

Russian ships in the Black Sea regularly fire cruise missiles aimed at Ukrainian infrastructure to the south. Ukraine is also unable to transport grain by sea due to the Russian ship blockade.

"Given the new technologies and capabilities we are receiving, we must face this threat," Havrylov said. "It's inevitable because we have to guarantee security for our people." According to Havrylov, Ukraine produces its own anti-ship missiles. Before an attack, however, one should wait for the delivery of western weapons with a longer range.

"Sooner or later we will have enough resources to attack Russia in the Black Sea and Crimea," Havrylov said. It is currently being clarified with the allies whether Western weapons should also be used in attacks on Crimea. But a diplomatic return of Crimea cannot be ruled out either.

According to The Times, which cites a military official in the southern Ukrainian port city of Odessa, Russia has already begun moving a "significant number" of its Black Sea fleet from Sevastopol in Crimea to Novorossiysk in southern Russia for security reasons. 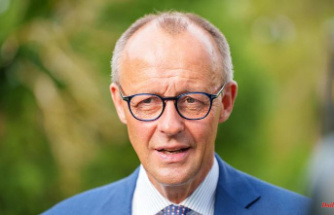 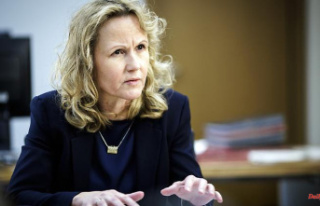