High number of corona cases and an overload of the critical infrastructure - that's what Health Minister Lauterbach feared in autumn. 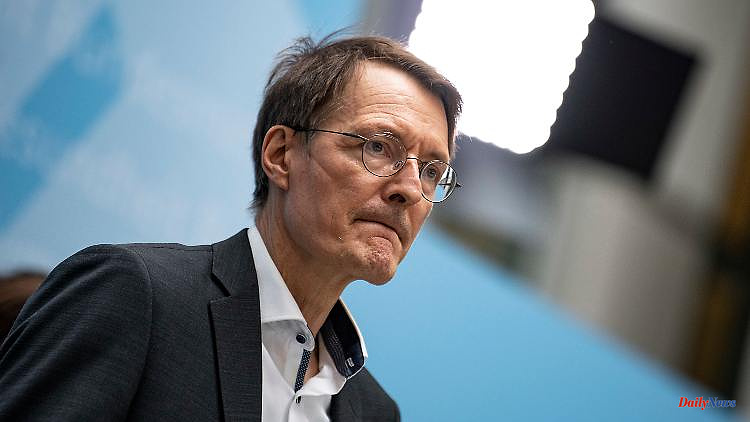 High number of corona cases and an overload of the critical infrastructure - that's what Health Minister Lauterbach feared in autumn. In preparing for the coming months, the expert report now presented could only be a "piece of the puzzle". It is "not a Bible".

Federal Minister of Health Karl Lauterbach fears that the corona situation will worsen significantly in autumn. "It will be a difficult autumn, we have to be prepared," said the SPD politician in the ARD "Tagesthemen". He believes that "we will have great difficulties with the BA.5 variant that is now spreading here". He expects a very high number of cases, which could also lead to an overload of the critical infrastructure. "That is my fear," said the minister.

A committee of experts had previously presented a long-awaited report on the effectiveness of previous corona protection measures. Accordingly, protective measures can continue to be helpful against the corona virus - for example wearing a mask if the masks are worn correctly. A lockdown, on the other hand, is only useful as long as people are willing to do so. However, behind many other well-known conditions, the expert committee puts big question marks, due to a lack of sufficient data, no reliable assessments are possible.

Lauterbach admitted on the ARD that so far "the data has not been perfect". With a pandemic radar in hospitals and wastewater monitoring, he expects better data in September. The report is "not a Bible to quote from" and "not the last word," emphasized the Minister of Health.

In addition to the report, there are numerous international studies, the expertise of the company's own expert council and international scientists, which must be taken into account, explained Lauterbach. "The report is a piece of a puzzle in a larger puzzle." Lauterbach and Minister of Justice Marco Buschmann want to present a proposal for the new Infection Protection Act in July, which is intended to regulate the procedure in autumn and winter.

According to data from the Robert Koch Institute (RKI), the omicron subvariant BA.5, which has been dominant in Germany for some time, has recently increased again. According to the latest findings - a sample from the week before last - their share was almost 66 percent, as shown in the RKI weekly report on Thursday evening. The week before, BA.5's share was around 52 percent. 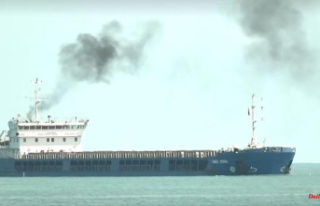