The verdict is a bitter defeat for the US government: According to the Supreme Court, the environmental agency EPA is not allowed to set limits for CO2 emissions from coal-fired power plants. 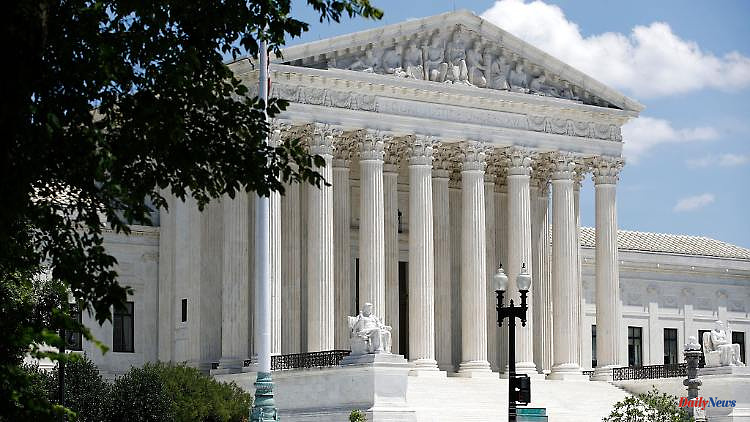 The verdict is a bitter defeat for the US government: According to the Supreme Court, the environmental agency EPA is not allowed to set limits for CO2 emissions from coal-fired power plants. The conservative majority of the judges voted against a regulation by ex-President Obama.

The US Supreme Court has drastically reduced the powers of President Joe Biden's administration to combat climate change. The judges ruled that the Environmental Protection Agency (EPA) could not set limits on CO2 emissions from coal-fired power plants. The decision is a heavy blow to Biden's climate policy.

The limits for coal-fired power plants were introduced in 2015 under then-President Barack Obama, who, like Biden, is a Democrat. He had given the EPA broad powers to reduce greenhouse gas emissions to implement the Clean Air Act. While Republican Donald Trump wanted to weaken the EPA, Biden planned to continue the course set by Obama.

The chief justices have now said that capping CO2 emissions to move away from coal-fired power generation could be "a sensible solution" to the fight against global warming. However, the EPA has not been specifically given the authority by lawmakers to set industry-wide limits, only for individual power plants. The ruling states that an agency cannot act on issues of major importance and societal impact without express authorization from Congress.

The decision was made by a majority of six of the nine chief justices, with the three dissenting votes coming from the liberal camp, which has been in the minority since Trump's tenure on the Supreme Court. The three liberal judges contradicted the assessment of their conservative colleagues: The government at the time did indeed give the EPA the necessary powers. "Today, the court stripped the Environmental Protection Agency of the powers Congress gave it to respond to 'the most pressing environmental challenge of our time,'" the judges said.

The USA is the second largest emitter of CO2 after China. US President Biden had declared the fight against climate change one of his government's most important goals and is planning an ambitious restructuring of the energy sector. Republican-led states, coal miners and several energy companies are up in arms against the plans. 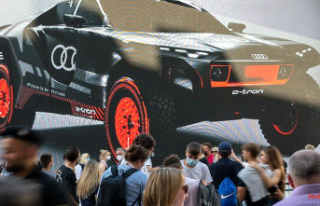