The attorney for the man who claimed he shot and killed a Tulsa officer sergeant and injured another because he was afraid for his own life during a traffic stop, was convicted Friday of murder. 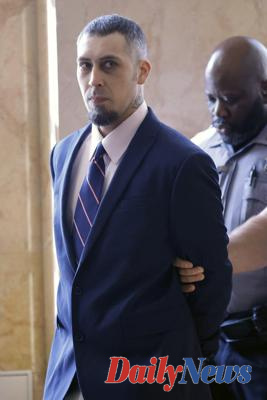 The trial of David Anthony Ware (34), in the death Sgt. Craig Johnson and injuring Officer Aurash Zarkeshan. Ware could be sentenced to death when the trial's final phase begins Monday.

Kevin Adams, Ware's lawyer, showed jurors another still photo taken from a police camera in which Johnson can be seen kick Ware during a traffic stop on June 29, 2020. Adams claimed that Ware was afraid for his life as officers beat, kicked and pepper-sprayed him.

Adams explained to jurors that these actions made police "stop being law enforcement officers and become lawbreakers".

Kevin Gray, the prosecutor, told jurors that Ware inflicted the violence upon himself by refusing officers' orders and resisting.

"He deprived Sgt. Gray said to the jury that Johnson was deprived of his unalienable rights to life.

Gray told jurors that Zarkeshan pulled Ware under arrest at 3 a.m. after seeing him run a stop sign, and then make a wide turn in another lane. Gray stated that Ware failed to produce either a driver's licence or proof of insurance when Zarkeshan requested them.

Zarkeshan stated that he hadn't seen video of the shooting as he didn't want "to see my friend or myself being shot."

During closing arguments Adams stated to jurors, "You guys did something that most members the Tulsa Police Department don't have: You watched this video."

Matthew Hall was found guilty of being an accomplice to a felony in driving Ware away from the scene following the shooting. 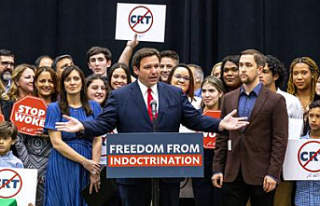