For the second time this week, Kremlin chief Putin has raised the possibility that Russia could change its military doctrine. 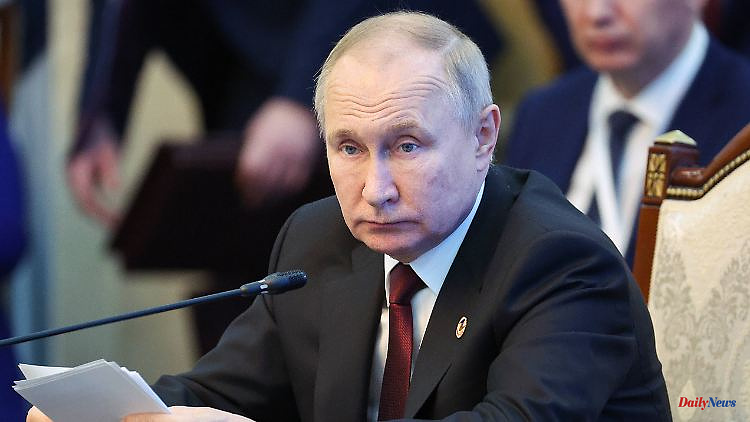 For the second time this week, Kremlin chief Putin has raised the possibility that Russia could change its military doctrine. Until now, nuclear weapons have been viewed as a means of defence, he says. But it doesn't necessarily have to stay that way.

According to its President Vladimir Putin, Russia is considering including the possibility of pre-emptive strikes against other countries in its military doctrine. Such an attack could be possible to disarm another state, the Kremlin chief said on Friday in the Kyrgyz capital Bishkek, apparently with a view to a possible use of nuclear weapons.

On Wednesday, Putin warned of the "growing" threat of nuclear war - without promising that Russia would not be the first to resort to nuclear weapons in a conflict. "We consider weapons of mass destruction, nuclear weapons, as a means of defense," he said. Russia's strategy is based on a policy of "so-called retaliation." At the same time, he hinted that this would be detrimental to Russia: "The idea that Russia would not, under any circumstances, be the first to use such weapons means that we would also not be able to use them second - because the possibility of doing so to do in the event of an attack on our territory would be very limited," he said on Wednesday.

Asked by a journalist for a more detailed explanation of these statements, the Kremlin chief told the Eurasian Economic Union summit in Bishkek on Friday that US policy does not rule out the possibility of a "disarming" nuclear strike, while Russian doctrine insisted on using nuclear weapons as a last resort. Perhaps Moscow should "adopt the US ideas in order to guarantee its own security". At the same time, the Kremlin boss added: "We're just thinking about it at the moment." The White House had previously heard that Moscow had been warned at the highest level of the consequences of using nuclear weapons in the war. 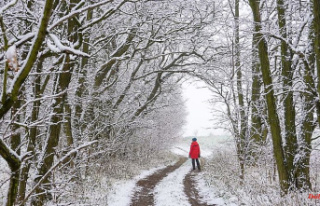