It is known that the health and justice ministers have agreed on a new infection protection law. 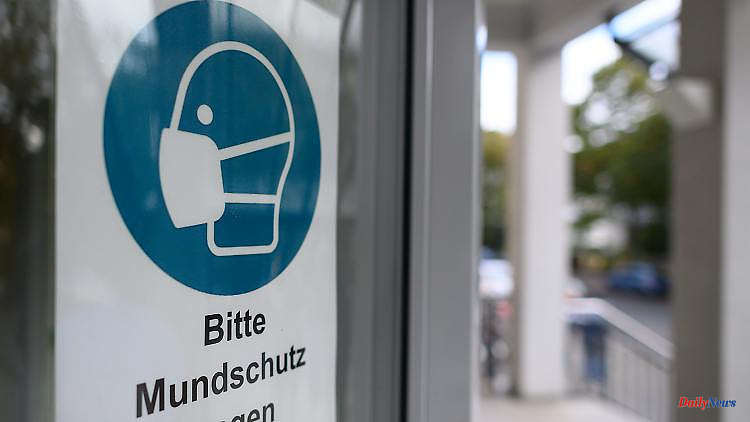 It is known that the health and justice ministers have agreed on a new infection protection law. How exactly that looks, but not. According to a media report, the government wants to make far-reaching measures possible, including a mask requirement and distance requirements.

According to an insider, the planned new regulation of the Infection Protection Act provides for a graduated approach to corona protection measures. An insider told the Reuters news agency that the Corona autumn/winter plan contains numerous measures that are bundled under the keyword "winter tires".

This includes, for example, wearing an FFP2 mask for passengers in air and long-distance traffic. The "snow chains" would also be applied if the situation worsened between October and Easter. Then, following a state parliament resolution, the federal states could prescribe FFP2 masks for restaurants and publicly accessible interiors without exceptions, distance requirements and upper limits for persons at events.

Federal Minister of Health Karl Lauterbach from the SPD had previously announced that he had agreed with Justice Minister Marco Buschmann, FDP, on a draft for the revision of the Infection Protection Act. Details are to be presented in the afternoon.

"I think the package is very good. We are prepared for the fall," said the SPD politician to the newspapers of the Funke media group about the draft law negotiated with the Minister of Justice. "At the same time, it protects us from being overburdened by too many Covid patients and from a critical situation caused by staff shortages."

In order to assess the pandemic, comprehensive wastewater analyzes for the virus should also be carried out in the future: "We rely on a combination of incidence, admissions to the clinics and wastewater tests," said Lauterbach. He had previously announced on ARD that the corona protection rules for the fall should do without closing schools.

1 Unbroken closeness to Putin: Schröder's statements... 2 Volume of EUR 13 billion: Vonovia is gearing up for... 3 Schröder: "Simple solution": Should Nord... 4 The base is missing, the top is weakening: is Germany... 5 Mecklenburg-Western Pomerania: the mother of the killed... 6 Hesse: Abuse and violence: More cases of child endangerment 7 Saxony: Fighting forest fires in the Czech Republic... 8 Saxony: Partial completion of the A72 between Leipzig... 9 Bavaria: associations: outpatient care endangered... 10 Baden-Württemberg: Many sex offenders at risk of... 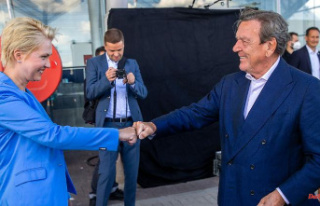