As a great warlord, the Russian President will probably not be able to celebrate tomorrow at his birthday party in St. 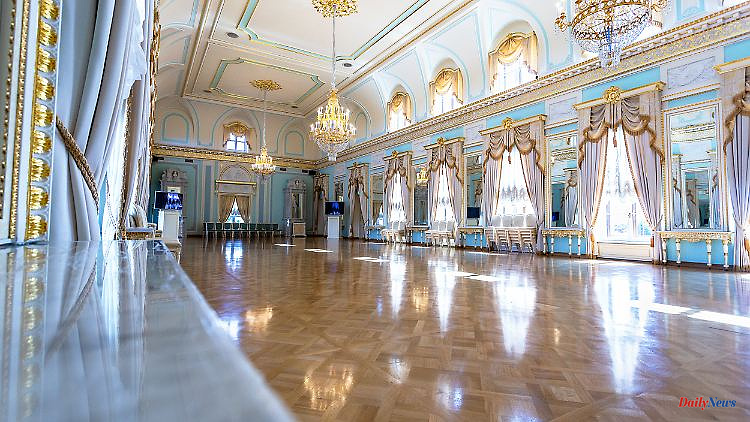 As a great warlord, the Russian President will probably not be able to celebrate tomorrow at his birthday party in St. Petersburg's Constantine Palace. Accordingly, his spokesman Peskov attaches importance to the statement that Putin will spend his 70th birthday working.

On his 70th birthday tomorrow, Friday, Russian President Vladimir Putin is being celebrated by state guests in his hometown of St. Petersburg in the magnificent Constantine Palace. An "informal summit" of the heads of state of the Commonwealth of Independent States (CIS) is planned in the metropolis on the Gulf of Finland, said Kremlin spokesman Dmitry Peskov. He had previously stressed that Putin would spend the anniversary working on numerous appointments. Numerous telephone calls are also planned for Friday.

Putin may want to demonstrate once again that despite his war of aggression against Ukraine, he is not isolated internationally. The CIS, a successor organization to the Soviet Union that collapsed a good 30 years ago, also includes the authoritarian Central Asian states of Kazakhstan, Uzbekistan and Tajikistan. Tajik President Emomali Rahmon celebrated his 70th birthday on Wednesday. The confederation also includes Belarus, which is considered the last dictatorship in Europe, as well as the southern Caucasus states of Armenia and Azerbaijan.

More than seven months after his attack on the neighboring country, after bloodshed and thousands of deaths on the Ukrainian and Russian sides and after the recent humiliating defeats for the Kremlin troops at the front, the ex-intelligence chief Putin, who is known for his callousness, will not spoil his birthday want to leave. The celebrant, who is compared to a tsar because of his performances in the magnificent palaces and because of his almost unlimited power, has a soft spot for good food. He has just annexed four Ukrainian regions in violation of international law under international protest.

Putin was born on October 7, 1952 in Leningrad (now St. Petersburg), the third child of a working-class family. His father became an invalid from war injuries, his mother survived the Leningrad blockade by the German fascists, lost two sons and was over 40 years old when she gave birth to the third and last son Vladimir.

Putin, who studied law, was an advisor to the mayor of his hometown of St. Petersburg in the 1990s after returning from Dresden. Many of those who worked with him in the city administration at the time now hold high positions: Alexei Miller is head of the gas monopoly Gazprom. Dmitry Medvedev became President and Prime Minister and is Vice-President of the Security Council. Igor Sechin heads the largest Russian oil company, Rosneft, where former chancellor and Putin friend Gerhard Schröder was once the chairman of the supervisory board. From his time in the KGB in Dresden, Putin brought people he knew well, such as the head of the industrial and armaments holding company Rostec, Sergey Chemezov, into influential positions. The list of favorites, including many oligarchs, is long.

Kremlin spokesman Peskov did not name any names from the guest list of the "informal summit". "Tomorrow the President will work in St. Petersburg," said Peskov. The meeting with the heads of state is planned for around noon. "This will be a very important date in the context of preparing for the CIS summit planned for next week," said Peskov. The meeting is scheduled to take place on October 14 in the Kazakh capital of Astana.

1 Despite relaxation on the gas market: "Consumers... 2 36 billion euros: Lidl founder Schwarz is the richest... 3 Bank under observation: Credit Suisse sells Nobel... 4 "The situation can become very serious":... 5 Nikic writes sports history: a man with Down syndrome... 6 "Was too naive about abuse": Archbishop... 7 No cold air in sight: A touch of Indian summer 8 Two smartphones, one watch: Google attacks Apple with... 9 Deep-sea sediments: million-year-old DNA found in... 10 Mecklenburg-Western Pomerania: Interior Minister has... 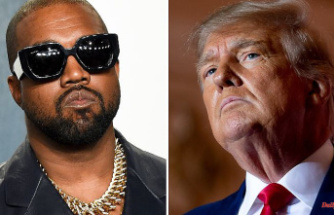 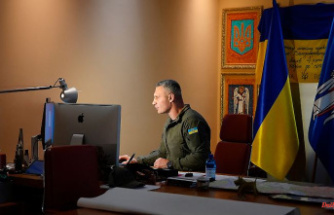 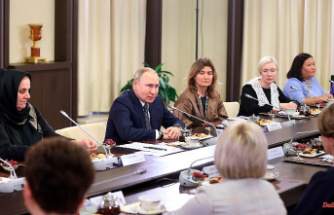 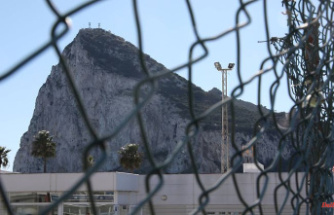 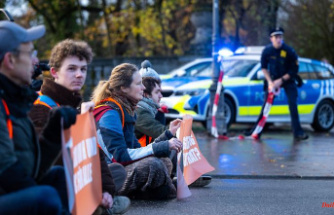 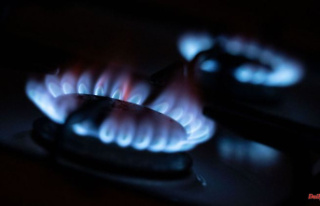 Despite relaxation on the gas market: "Consumers...