Alexej Navalny has been serving his sentence in a penal colony east of Moscow for several weeks. 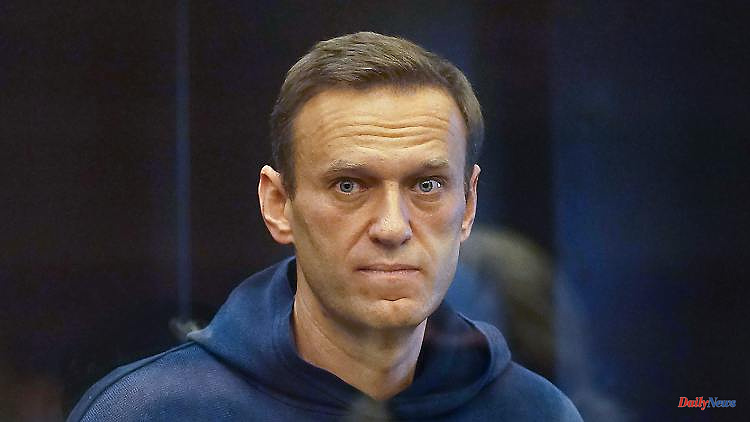 Alexej Navalny has been serving his sentence in a penal colony east of Moscow for several weeks. His followers speak of one of "the most fearsome prisons in Russia". Now the Kremlin critic reports on his everyday life.

Jailed Kremlin critic Alexei Navalny says he has to sit for hours under a portrait of Russian President Vladimir Putin in his new prison. Navalny wrote on Facebook that he was forced to sew seven hours a day, five days a week and then to sit under the portrait on a wooden bench. Supporters of the detainee described his new everyday life as "torture".

Even on Sunday, his day off, he had to sit on a wooden bench with other prisoners for ten hours, Navalny continued. "It's called an educational measure."

Navalny was transferred in June from a penal colony in Pokrov to a penal colony in the city of Vladimir east of Moscow - according to his allies "one of the most fearsome prisons in Russia". The Kremlin critic himself described his new prison as a "prison within a prison" and said he was surrounded by convicted murderers. There is a six meter high fence around his prison barracks.

In mid-June, Navalny's spokeswoman Kira Jarmysch said that the Russian power apparatus was doing everything it could to make it difficult for the lawyers and family to contact Navalny. In May, a court upheld the opposition leader's nine-year prison sentence for alleged fraud. This made the transfer to a penal camp with tougher prison rules legally binding.

Navalny is Putin's most prominent critic and became known for exposing corruption cases in Russia. He was arrested at Moscow Airport on his return from Germany in January 2021. He had previously been treated in Berlin for poisoning he suffered in Russia with a neurotoxin from the Novichok group, for which he blames Putin.

1 New start at Holstein Kiel: FC Bayern ends the misunderstanding... 2 Christian Jacob steps down as President of LR. Annie... 3 Ice-cold mercenary at Bayern: The sad end of Robert... 4 After false accusations made against Garrido &... 5 Heavy rain, doping raid: Pogacar shocks competition... 6 Basketball. In the elite, Benjamin Boury, a Savoyard... 7 To applause, the flag of the European Union is carried... 8 New cover for "Renaissance": Beyoncé feels... 9 India bans single-use plastics to prevent them from... 10 There is no "big resignation" in France,... 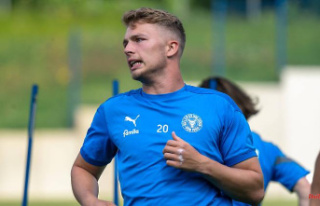