The Russian Defense Minister Shoigu had long disappeared from the scene. 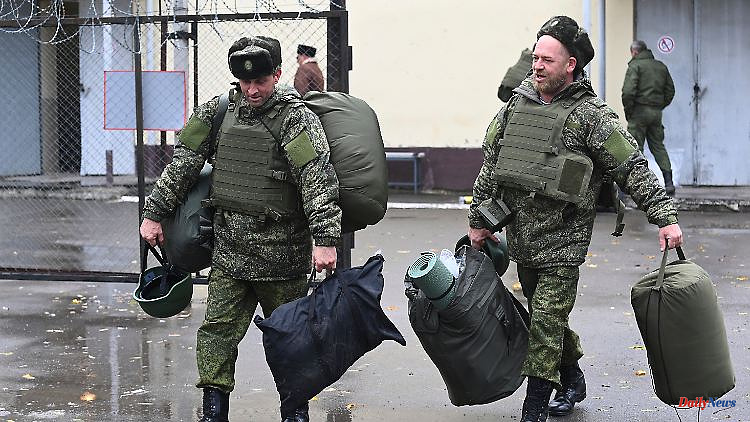 The Russian Defense Minister Shoigu had long disappeared from the scene. Now he's back in public and reports - from a Russian point of view - successes in the partial mobilization: Hundreds of thousands of fighters have been trained within a very short time. A sensitive issue, also in Russia.

In just over two months since the announced partial mobilization, the Russian army has given military training to around 300,000 reservists and volunteers. 3,000 trainers were deployed for this purpose, said Defense Minister Sergei Shoigu. The training takes place at more than 100 military training areas in Russia and Belarus, he added.

Because of the high losses in the war of aggression against Ukraine, President Vladimir Putin announced partial mobilization on September 23. According to reports, however, many reservists are sent directly to the front without preparation and with inadequate equipment. Accordingly, there are many dead and injured.

Shoigu praised Russia's Tornado-C multiple rocket launcher and 2S7M Malka self-propelled howitzer at a Defense Ministry meeting. He said the long-range weapons are effective against the foreign weapons systems Ukraine is being armed with. So far, however, international experts have found little evidence of losses of large Western weapons in Ukraine. On the contrary, the US Himars multiple rocket launchers made a decisive contribution to the Ukrainian advances in the autumn.

In the "special military operation" in Ukraine, as Shoigu put it, in keeping with Moscow terminology, the army is also trying out new uses for artillery and drones. The minister has been in the public eye again in recent weeks, after he had hardly appeared for a long time due to criticism of the army's failures.

The Kremlin has also caused dissatisfaction among the Russian population by ordering partial mobilization. Moscow is now vigorously denying reports that a second wave of reservists could be mobilized for the war against Ukraine. There are "no discussions" about this in the Kremlin, said spokesman Dmitry Peskov.

The mobilization had triggered a real mass panic in Russia, hundreds of thousands of people fled - at least temporarily - abroad. Many of them traveled to the neighboring countries of Kazakhstan and Georgia. Others went into hiding in their own country to avoid being drafted into the armed forces. Despite official denials by the Kremlin and the Defense Ministry, fears of another wave of mobilization in Russia are high. The fact that many people do not trust the Kremlin's information is probably also due to the fact that there has always been chaos during the mobilization to date. Several cases have been documented in which men were drafted despite health problems. 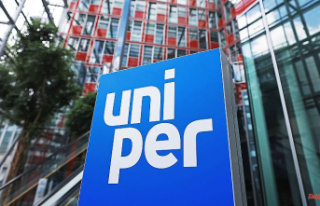