If you take a warm or hot shower for a long time, you use heating energy - and that can be expensive. 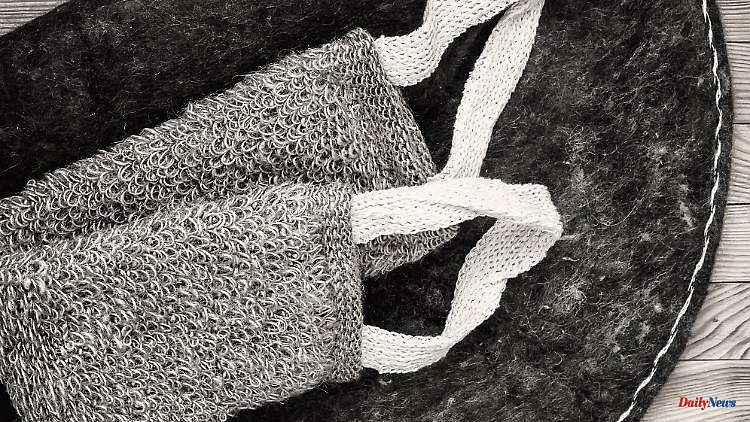 If you take a warm or hot shower for a long time, you use heating energy - and that can be expensive. Men like Kubicki and Kühnert reject the fact that politicians give tips on personal hygiene, as they reveal in interviews.

Since the energy crisis broke out, politicians have been outdoing each other with savings tips for the population. However, this is not well received by all colleagues. "If the state sets guidelines for personal hygiene, then we have reached a level that can hardly be undercut," said FDP Vice Wolfgang Kubicki of the "Bild". Baden-Württemberg's Prime Minister and Green Party politician Winfried Kretschmann had previously emphasized that you don't have to shower all the time. "Even the washcloth is a useful invention."

If you think through Kretschmann's approach, "the family of four would then have to share water in the sink in order to behave in accordance with green energy-saving guidelines," said Kubicki. The CDU energy expert and member of the Bundestag Maria-Lena Weiss also criticized "constantly new shower tips from the Greens" in the newspaper.

SPD General Secretary Kevin Kühnert told the news portal t-online: "I think it's weird when people with a five-digit monthly income explain to others how to save." It is not only since Russia's war against Ukraine and the associated energy crisis that poorer people have known how to save money in everyday life and how hard it is. "I don't comment on my shower behavior. The comments from various politicians on this subject triggered images in my head that I didn't want at all," said Kühnert. Economics Minister Robert Habeck had already declared a few weeks ago that he was now showering a little faster than before. 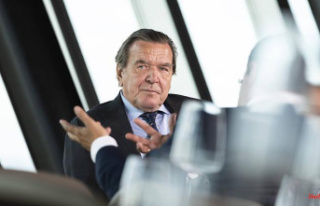