"Officially denazified and demilitarized," Ukraine proclaims, referring to the killing of another high-ranking member of the Russian armed forces. 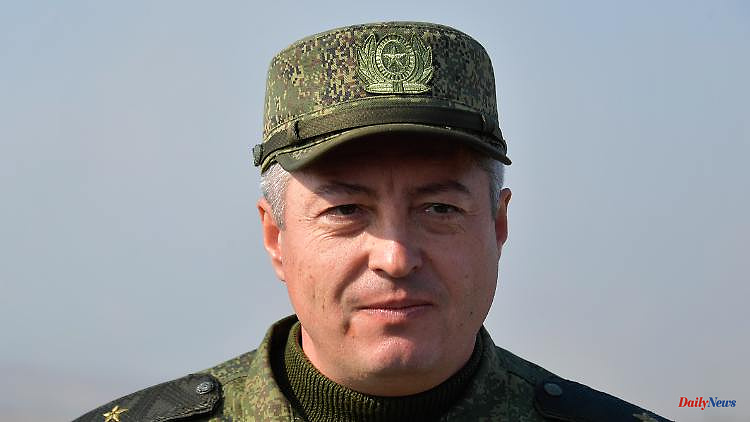 "Officially denazified and demilitarized," Ukraine proclaims, referring to the killing of another high-ranking member of the Russian armed forces. Major General Roman Kutuzov died in the Luhansk region. A Russian journalist had previously made his death public.

The Ukrainian military has said it has killed another high-ranking Russian officer with the rank of general. The commander of the 1st army corps of the separatist Donetsk People's Republic, Major General Roman Kutuzov, had been "officially denazified and demilitarized", the administration for strategic communications of the Ukrainian armed forces said on the night, according to the online portal "Ukrainskaya Pravda".

A correspondent for Russian state television first reported on Kutuzov's death. The Russian television reporter Alexander Sladkov did not say when and where exactly the major general died in his message to Telegram. There was no comment from the Russian Defense Ministry.

Kutuzov is said to have fallen while leading a Russian attack on a town near Popasna in the Luhansk Oblast in eastern Ukraine, according to Ukrainian sources. The Ukrainian side had previously reported that the Russian attack had been repelled and that the enemy had been forced to retreat with "significant casualties".

Since the start of Russia's war of aggression against Ukraine on February 24, several Moscow generals have been killed. Official Russian sources, meanwhile, have confirmed the deaths of four generals. Ukraine had even spoken of at least seven Russian generals killed. However, two of them turned up alive after the Ukrainian death report.

Russia generally keeps deaths of members of its armed forces secret. Most recently, the Kremlin declared on March 25 that 1,351 Russian soldiers had died since the start of the so-called special operation in Ukraine on February 24. 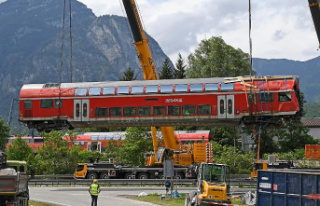