Kyiv under fire: Ukraine reports over 100 attacks at the turn of the year 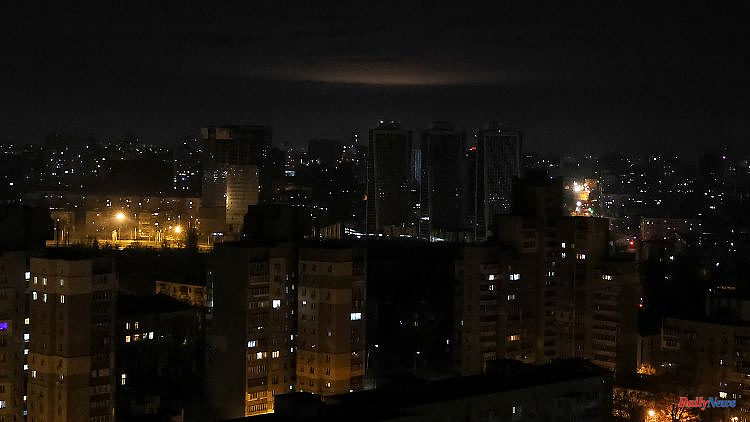 On New Year's Eve, Russia continued its relentless attacks on Ukraine. Air raid alarms go on for hours, and not only in Kyiv. Almost all over the country, people are not allowed to leave their homes at the turn of the year.

The Ukrainian armed forces say they repelled Russian advances near nine towns on New Year's Eve. According to the Ukrainian state news agency Ukrinform, the general staff reported this in a morning update. In the past 24 hours, Russia has also carried out 31 rocket attacks, 12 airstrikes and more than 70 multiple rocket launcher attacks.

The civilian infrastructure of the Chernihiv, Sumy, Kyiv, Khmelnytskyi, Donetsk, Zaporizhia, Mykolayiv and Cherson regions was shelled. Information on civilian casualties is under review. According to the Kyiv Independent, the military administration in Kyiv reported around 4:30 a.m. on New Year's morning that air defenses had shot down 32 targets. After four hours and 15 minutes and several explosions, the air alert in the Ukrainian capital was over, as the Ukrainian journalist Denis Trubetskoy, who reports from Kyiv for ntv.de among other things, wrote on Twitter.

Shortly before the turn of the year, Ukraine reported the arrival of kamikaze drones from Russia. According to the Unian news agency, there was an air alert in the cities of Odessa and Mykolaiv in the south and Dnipro in the center of the country. Mykolayiv military administrator Vitali Kim reported two formations of drones sighted in his area. The air defense opened fire on the Iranian-made Shahed drones. According to the air defense in Kyiv, Russia attacked Ukraine during the night with a total of 45 drones - all were shot down. "It was not possible to spoil the celebration for the Ukrainians," said a statement in the morning.

Despite the holiday, the 11pm local time curfew in force in Kyiv and most areas has not been lifted. In more western regions such as Lviv, Chernivtsi, Vinnytsia, Khmelnytskyi and Rivne, the curfew was in effect from midnight. Only in the westernmost region of Zakarpattia, which borders Romania, Hungary, Slovakia and Poland, was there no curfew. In general, there was a nationwide ban on fireworks. 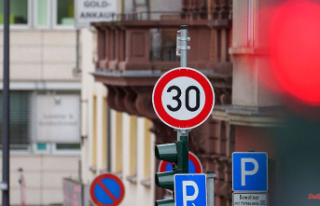 On all streets in cities: environmentalists call for...