Lambrecht against conscription: More conscientious objectors in the Bundeswehr

After the Russian attack on Ukraine, the Bundeswehr initially registered increasing interest. 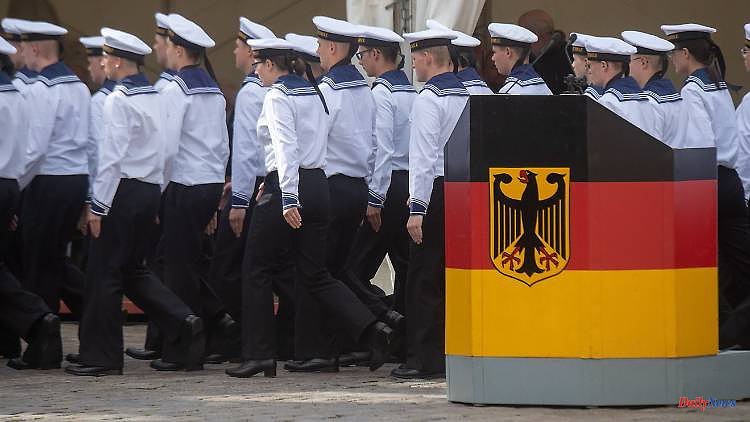 After the Russian attack on Ukraine, the Bundeswehr initially registered increasing interest. Six months later, the trend has reversed: the number of applicants is falling, while more soldiers are refusing military service.

The number of conscientious objectors in the Bundeswehr is increasing significantly. This is reported by the editorial network Germany (RND) with reference to the Federal Office for Family and Civil Society Tasks. "In the current year, 657 applications for conscientious objection have been received by the Federal Office," said a spokesman. In the whole of last year, the number was only 209. It would have more than tripled by the end of August.

Many applicants justify their refusal in view of the Russian attack on Ukraine and a possible escalation by saying that they did not expect a military conflict, writes the RND. Applications for conscientious objection must be submitted to the responsible Bundeswehr career center. The career center forwards them to the Federal Office for Family and Civil Society Tasks. General conscription was suspended in 2011. Until then, applications for conscientious objection were the order of the day and by no means always successful.

At the same time, the number of applicants for the armed forces is decreasing, as a spokeswoman for the Federal Office for Personnel Management in the Bundeswehr in Cologne told the RND. Immediately after the outbreak of the war, there was a short-term increase in the number of interested parties, the spokeswoman said. "Accordingly, the agreed and carried out initial consultation appointments for career advice had also increased."

Federal Defense Minister Christine Lambrecht rejected the reintroduction of conscription despite the changed threat situation caused by the Ukraine war. "A conscription debate is of little use to us in the current situation," Lambrecht told the newspapers of the Funke media group. "It takes time to train soldiers - less than a year makes little sense." In addition, there are neither enough barracks, trainers nor the equipment for tens of thousands of conscripts. The question of military justice called for by the Federal Constitutional Court "cannot be answered that easily," she added. Conscription should also include women and "should not only affect one in four in a year".

1 "More robust Turkey policy": Traffic light... 2 Dispute over EU funding stop: Poland's prime... 3 The day of the war at a glance: Ukraine builds a bridgehead... 4 River Oskil crossed: Ukrainian troops advance at Kupjansk 5 Russia wants to spread panic: Ukraine could face a... 6 Propaganda or real battles?: Mystery of gunfire in... 7 The federal government should pay energy costs: Greens... 8 Kyrgyzstan versus Tajikistan: Putin wants to mediate... 9 Is the Kingdom Crumbling?: What the Queen's Death... 10 Because of corruption: EU Commission wants to cut... 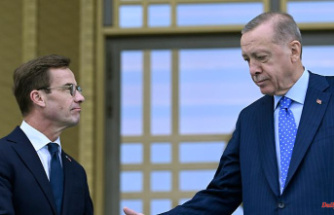 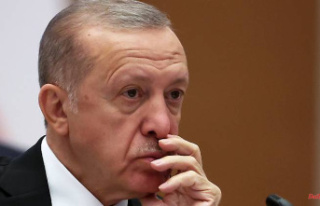