The Bundeswehr has been waiting for a new transport helicopter for years. 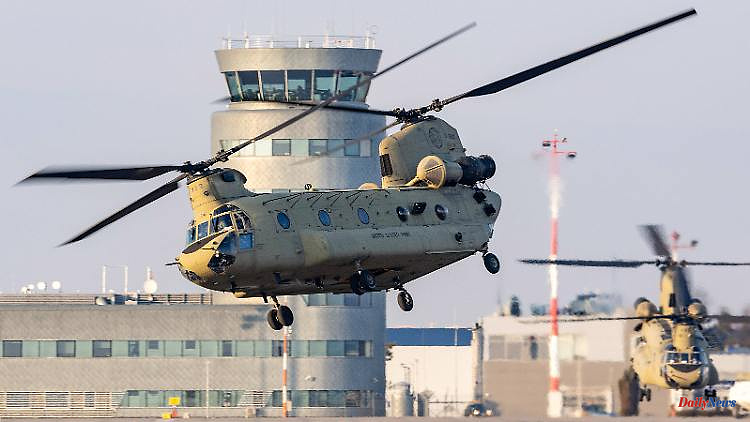 The Bundeswehr has been waiting for a new transport helicopter for years. Now the Ministry of Defense decides in favor of the Chinook CH-47F from the US manufacturer Boeing. The helicopter is already in service with many NATO partners.

The Bundeswehr is to be equipped with Boeing's Chinook CH-47F heavy transport helicopter for a sum worth billions. Defense Minister Christine Lambrecht has decided to initiate the procurement of 60 of the helicopters with air refueling capability, according to a briefing from the ministry to the representatives of the responsible Bundestag committee.

The Bundeswehr has been waiting for years for the project, which has since been stopped, to continue. Around five billion euros from the 100 billion package for the Bundeswehr are estimated for the purchase. So far, the almost 50-year-old CH-53G is still in service.

The helicopters are used for the rapid air transport of vehicles, material and soldiers and are important for national and alliance defense, but also for missions abroad. The CH in the model designation stands for "cargo helicopter". The CH-47 is easily identifiable by its characteristic banana shape and two main rotors.

Military planners have pointed out the advantages of the model in the past. So many NATO partners use the helicopter - the Netherlands, Spain, Great Britain, Italy, Greece, the USA, Canada and Turkey. This enables a broad cooperation. For the Chinook there are also hardly any restrictions on dust landings, as they are necessary in Africa.

"In the assessment, it was particularly important that priority was given to the cooperation potential for European integration and the choice of a tried-and-tested, marketable model for risk minimization," says the information. Boeing has said it can deliver the model with aerial refueling capability. This is necessary for long-distance flights.

The competing US defense company Lockheed Martin had offered the CH-53K model. However, of Germany's partners, only the USA and Israel are currently using the machine. It can carry higher external loads, such as may be necessary when moving soldiers from ships to land. There is a question mark over the possibility of dust landings. Lockheed Martin had offered to work with Rheinmetall on the offer. 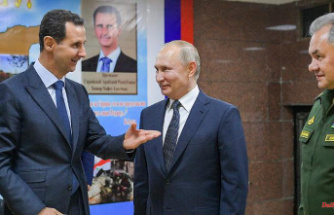 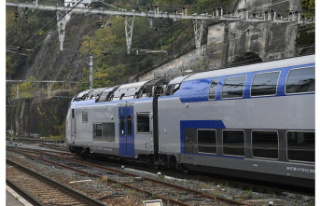