Lobbyism: Transparancy Germany fears that the lobby register will be sharpened half-heartedly

The organization Transparency Germany fears that the traffic light coalition will not sharpen the lobby register of the Bundestag sufficiently. 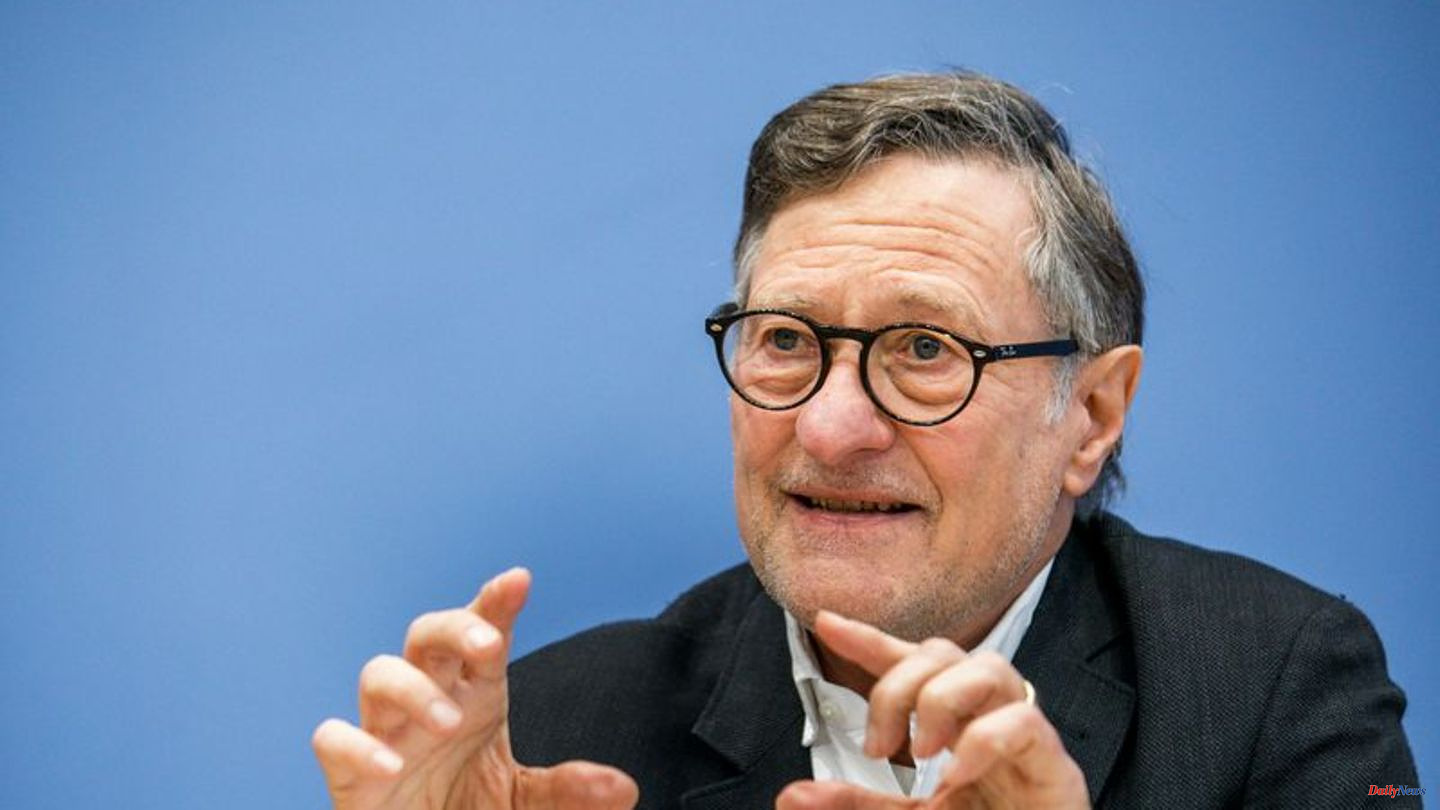 The organization Transparency Germany fears that the traffic light coalition will not sharpen the lobby register of the Bundestag sufficiently. According to its chairman Hartmut Bäumer, this applies, for example, to the exceptions currently in force for trade unions, employers' associations and churches. You do not have to register yourself. "We fear that nothing is moving there." There are "only advanced arguments" for these exceptions, said Bäumer of the German Press Agency in Berlin.

"It does not affect religious freedom when the churches become active as lobbyists," he stressed. The churches also have many social functions and act as lobbyists there. In the case of trade unions, the argument is always based on collective bargaining autonomy. "It's really far-fetched." But: "The SPD in particular, as an extension of the unions, is so stubborn."

The lobby register has been maintained on the German Bundestag's website since the beginning of the year. It is intended to make visible who is influencing political decisions and legislation. Professional stakeholders must register there. For example, they must provide information about their clients and subject areas as well as the personnel and financial costs of their lobbying activities in the Bundestag and the Federal Government. Lobbyists are obliged to adhere to a specified code of conduct. Violations can result in a fine of up to 50,000 euros.

The traffic light parties SPD, Greens and FDP had agreed to quickly sharpen the lobby register that had been decided during the grand coalition. Among other things, a so-called executive and legislative footprint is to be introduced. All new laws should show which interest groups have influenced them. "Here we have the feeling that something will happen," said Bäumer. However, you have to look at the details.

"We will continue to monitor closely whether there are placebos or whether you can really understand how lobbying was done on which topic and who did it." In addition to the Bundestag, this must also be comprehensible in the ministries down to the departmental level, since that is where the first drafts are made.

So far almost 5000 companies, associations, organisations, networks, individuals and others have registered in the lobby register. The number of designated employees who represent interests directly is more than 12,500. The number of people authorized to lobby according to the register is even given as more than 28,300.

"After it was quite hesitant at the beginning, it has now developed quite well," said Bäumer about the figures. "The way the register is now, it's progress. But there's still a lot missing."

From the point of view of Transparency Germany, this also includes an independent institution comparable to the data protection officer, which monitors compliance with the rules and investigates violations. This would also have to have the appropriate capacities, said Bäumer. The department of the Bundestag administration that is now responsible for this is doing “really well” in terms of its small staff capacities, but cannot track everything exactly. 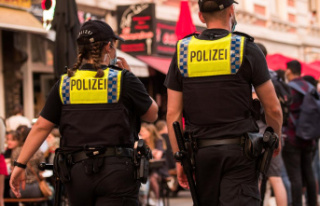 More than 1200 complaints about the Hamburg police