Tensions on the Korean Peninsula are heating up. 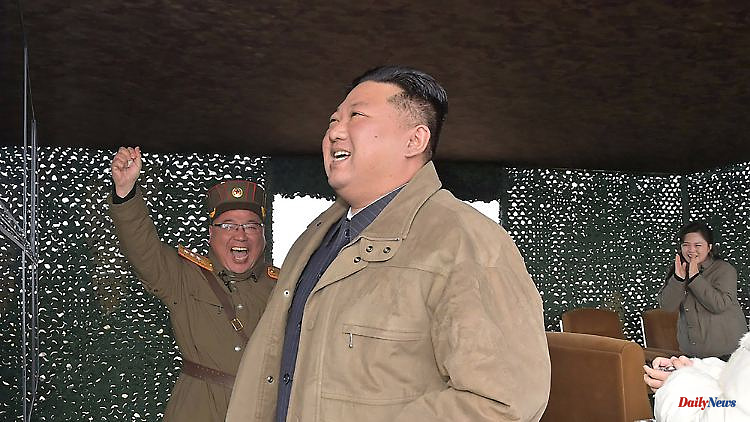 Tensions on the Korean Peninsula are heating up. After China's President Xi assured the regime in the north of his support, dictator Kim fantasizes about massive nuclear armament.

North Korea's ruler Kim Jong Un wants to make his country the most powerful nuclear power in the world. Kim said building nuclear forces is the most important goal, state news agency KCNA reported. "The end goal is to have the strongest strategic armed forces in the world, the absolutely strongest armed forces that have not existed in this century," Kim said.

Kim received support from China's President Xi Jinping this Saturday. He said he wanted to work with the North Koreans for world peace. The state news agency KCNA reported that in a message to Kim, Xi indicated that Beijing is ready to work with Pyongyang for "peace, stability, development and prosperity of the region and the world."

North Korea had intensified its missile tests after joint military exercises between South Korea and the United States and has already fired more missiles this year than in any previous year. In this month alone there were probably 30 short-, medium- and long-range missiles. Pyongyang recently fired an ICBM. The internationally isolated country has been expanding its weapons program for years and is therefore subject to international sanctions.

The UN Security Council has passed nearly a dozen resolutions since 2006 imposing sanctions on North Korea over its nuclear and missile activities. Members of the UN Security Council condemned the latest rocket launch on Monday but refrained from making a formal statement due to opposition from China and Russia. North Korea last weekend dismissed UN Secretary-General Antonio Guterres' condemnation of the country's recent missile launch, calling it a "US puppet".

The US government believes that the key to Pyongyang's backing down lies with China, the country's most important ally. According to a senior US official, Washington wants to ask Beijing to use its influence over the country. 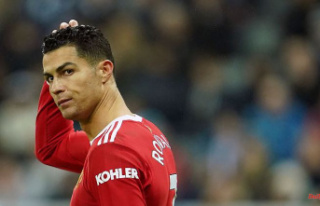 Thick contract at the end of the career ?: The Saudi...