Just a few days ago, the Democrats won a wafer-thin majority in the US Senate with their 51st seat - now the balance of power in the chamber is again on the brink. 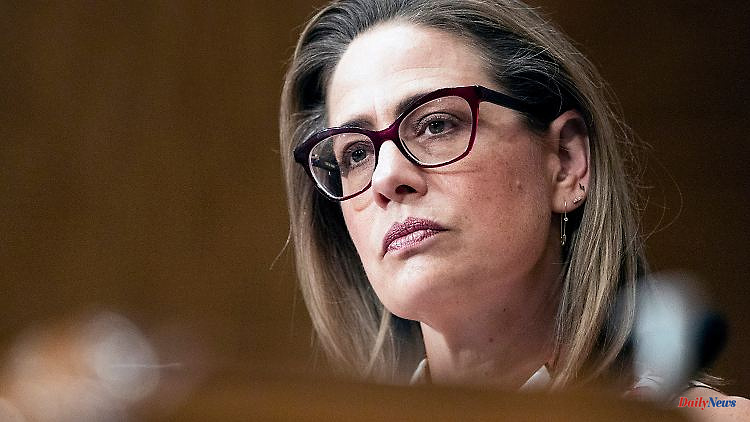 Just a few days ago, the Democrats won a wafer-thin majority in the US Senate with their 51st seat - now the balance of power in the chamber is again on the brink. US Senator Kyrsten Sinema wants to continue as an independent.

US Senator Kyrsten Sinema of Arizona is leaving the Democratic Party and will serve as an independent member of the chamber. This move complicates the tight control of the Democrats in the US Senate and deals a serious setback to US President Joe Biden.

"I have joined the growing number of Arizona citizens who reject partisan politics by declaring my independence from Washington's broken party system," she wrote in an opinion piece in the Arizona Republic. "I registered as an Arizona independent."

Just days after the Democrats won their 51st seat in the House of Representatives by winning Georgia's special election, a jolt has gone through Washington. Because the move raises the question of whether she will continue to work with the party like independent Senators Bernie Sanders of Vermont and Angus King of Maine.

Governing is not getting any easier for President Biden. The first half of his term has already shown how difficult it is to govern with a wafer-thin majority in the Senate. In addition to Joe Manchin, Kyrsten Sinema had previously blocked various Biden projects.

The Senate is of particular importance in the political power structure of the USA. Important personal details at the federal level - such as ambassadors, cabinet members or federal judges - must be confirmed by the Senate. The appointment of judges is particularly important. Biden is now certain of the opportunity to push through further nominations. 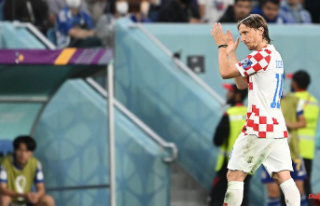