New restrictions imposed by the government in Mali make it even more difficult for German soldiers to operate in the West African country. 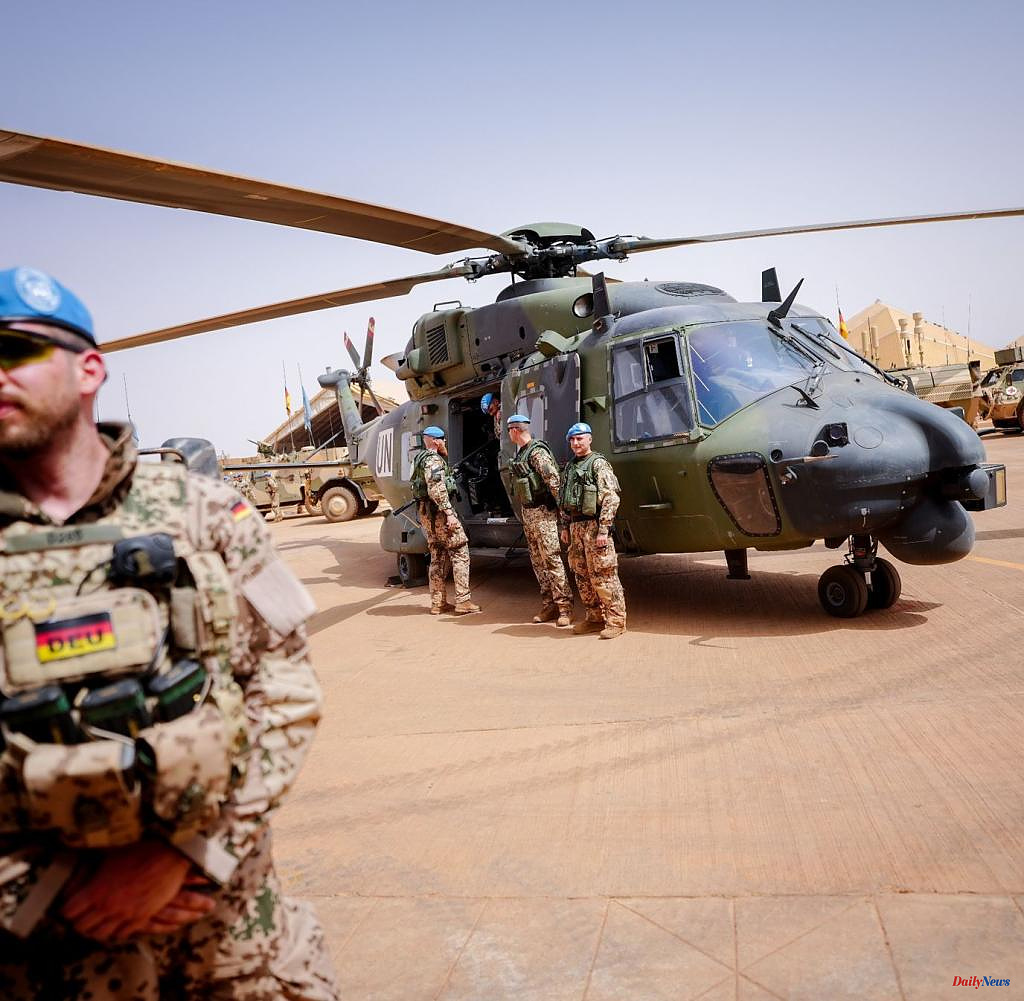 New restrictions imposed by the government in Mali make it even more difficult for German soldiers to operate in the West African country. The authorities have now withdrawn the overflight permit for the A400M military transporter, as the Bundeswehr Operations Command informed the representatives of the Bundestag Defense Committee in a briefing.

Without an overflight permit, a complete rescue chain for the German Minusma contingent over Niger cannot be guaranteed. Backgrounds for the withdrawal are not known, it said.

According to the information, the Bundeswehr is also affected by the Malian government's instruction that foreign soldiers are no longer allowed to stay at part of the airport in the capital Bamako, where a UN base is also located. All soldiers - including 60 from the Bundeswehr - must therefore leave the premises of the company "Sahel Aviation Services" within 72 hours.

"After the Malian putschist government already complimented the French out of the country, the number of needlesticks against us increases significantly," said the defense policy spokesman for the FDP parliamentary group, Alexander Müller, on Wednesday of the dpa. "It would be naïve to think that we are dealing with coincidences or misunderstandings here."

Müller warned: "If the mood on the ground changes and the population sees us as foreign occupiers instead of "friends and helpers", then the danger to our soldiers will increase exponentially."

Mali, with around 20 million inhabitants, has experienced a military coup three times since 2012 and is considered to be extremely unstable politically. Since the last coup in May 2021, the country has been led by a military transitional government that is supposed to maintain close ties with Russia.

The FDP defense politician Müller said that if the UN peacekeeping mission Minusma were withdrawn, the Sahel region would become more unstable. There was a threat of new suffering and misery as well as streams of refugees to Europe. “The Russian mercenaries that the Malians are now counting on have interests other than peace, stability and medical and humanitarian supplies. On the other hand, the safety of our soldiers is always the top priority.” In this environment, the right decisions must be made now. 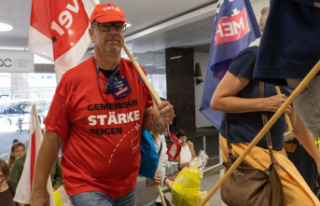