China claims the South China Sea for itself. 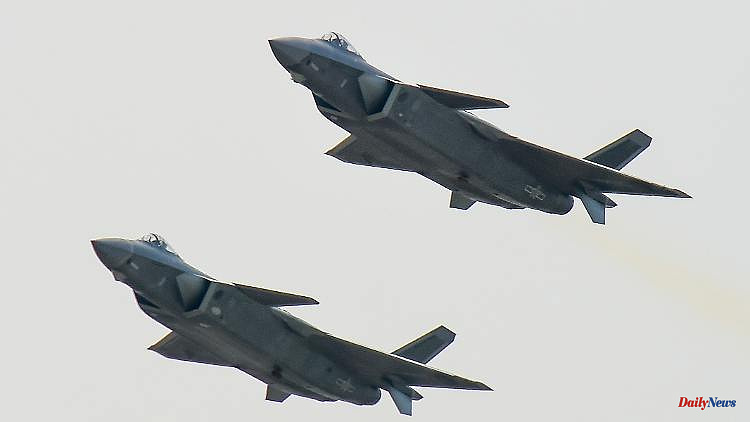 China claims the South China Sea for itself. Australia regularly flies surveillance flights there. But once again the country is confronted with a dangerous maneuver by the Chinese military. It's not just Australia that's making allegations.

Australia has accused China of harassing an Australian P-8 reconnaissance plane over the South China Sea with a dangerous maneuver. A Chinese warplane tried to intercept the Australian plane on May 26, Defense Secretary Richard Marles said.

The Chinese aircraft gave off flares and then turned away in front of the Australian machine. "At that moment, it dropped a bundle of chaff that contained small pieces of aluminum, some of which ended up in the P-8 plane's engine," Marles said. "It's obviously very dangerous."

The crew was unharmed and was able to return to their base, the defense minister said. His government has communicated its concerns to Beijing. It was the first contact between the newly installed Australian government in May and the Chinese military.

Australia's Prime Minister Anthony Albanese said it was not uncommon for Australia to conduct surveillance flights in the South China Sea. China continues to claim the region as its own, although the Permanent Court of Arbitration in The Hague rejected those claims in 2016. The USA and its allies insist on the freedom of navigation in this area.

Three months ago, Australia had already accused the Chinese military of blinding a military aircraft with a laser over waters north of Australia. The Australian government at the time described the incident as an "attempted intimidation" with the potential to endanger human life. Recently, the Canadian military also raised allegations that Chinese pilots had behaved unprofessionally towards their planes in international airspace. 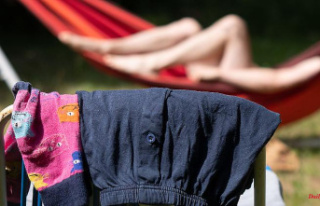 In the home, car and public: how much nudity is allowed?