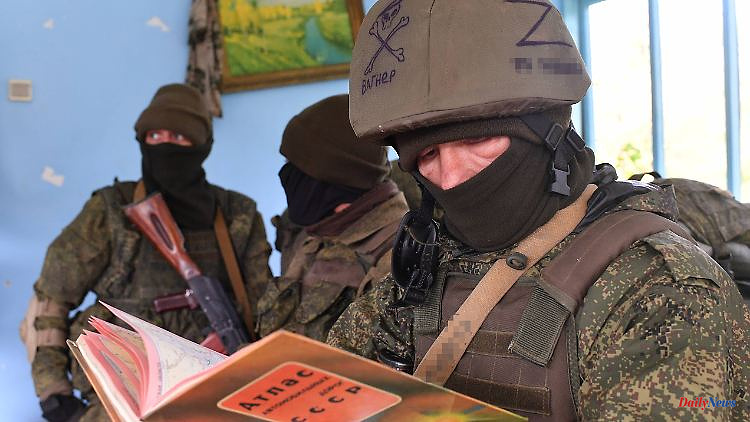 The mercenary group "Wagner" is considered Russia's "shadow army". The special unit also played a special role in the Ukraine war. Now their fighters' privileged status could have been their undoing.

According to the governor in Luhansk, Ukrainian forces have attacked a hotel in the city of Kadivka where members of the Russian private mercenary group "Wagner" were staying. Many members of the group were killed in the attack, Serhiy Gaidai said in a TV interview with Ukrainian television. Initially, no comment was available from the Russian Ministry of Defense.

According to Ukrainian information, the group is an important part of the new Russian war tactics. Instead of attacks by larger units, attacks were now carried out by smaller groups, above all by the "Wagner" mercenary unit, supported by barrel and rocket artillery.

According to reports in the Russian online medium "Sota", a kind of two-tier society is said to prevail in the Russian army. Chechen units and other elite troops live in hotels, while rank and file soldiers are housed in barracks in appalling conditions, the outlet quoted one soldier's wife as saying. However, it remains unclear how widespread his criticism is within other units of the Russian army.

The "Wagner" mercenary group is considered Russia's "shadow army", and its fighters are deployed in Ukraine and Africa, among other places. The mercenaries are accused of serious human rights abuses, including torture and targeted killings.

According to the British Ministry of Defence, the war in Ukraine has severely reduced the number of mercenary groups. Accordingly, "Wagner" has significantly weakened the strict recruitment criteria. Most recently, Wagner boss Yevgeny Prigozhin suggested in an online post that the group would now also recruit prisoners with serious illnesses such as hepatitis C. 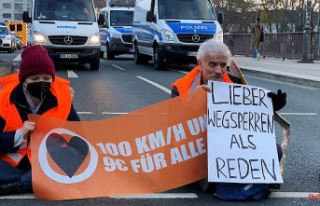