UN Human Rights Commissioner Michelle Bachelet has been heavily criticized for her visit to China. 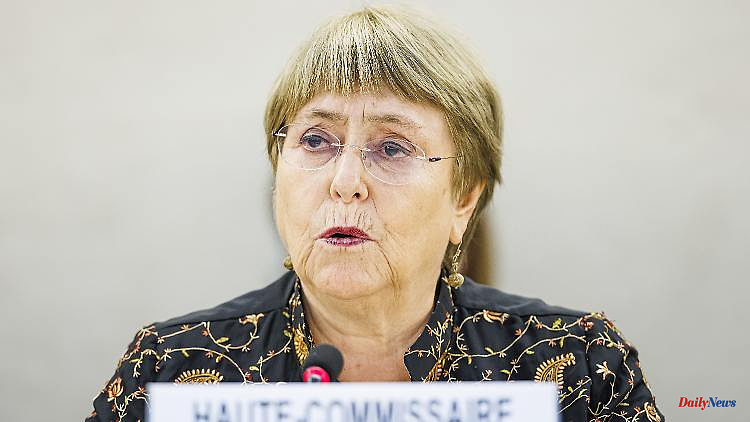 UN Human Rights Commissioner Michelle Bachelet has been heavily criticized for her visit to China. Activists accuse the 70-year-old of conducting propaganda for the Chinese government. Bachelet has now announced that she will not run for another term.

Bachelet was recently heavily criticized for a visit to China. Human rights activists accused her of giving China's communist leadership a propaganda success. There were also calls for resignation.

For years, the communist leadership in Beijing has been accused of systematically suppressing the Muslim Uyghur population and other minorities in the Xinjiang region. According to human rights organizations, more than a million people are being held in camps there. Bachelet emphasized that she had expressed her "concern" with regard to the "human rights situation of the Uyghurs and other majority Muslim minorities" in China. She announced an "update" of a report on the human rights situation in Xinjiang. This will be submitted to the Chinese government for any "factual comments" before publication.

The 47 members of the Council will discuss the human rights situation around the world over the next four weeks. The countries represented in the Council - currently also Germany - are each elected for three years by the UN General Assembly. The Council can denounce violations and decide on investigations. He has no concrete means of stopping human rights violations. 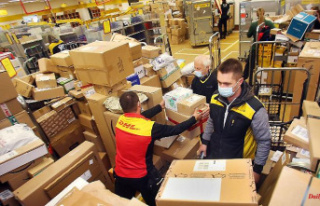