Defeat for ex-President Trump: In a power struggle among Republicans, one of his supporters has to admit defeat. 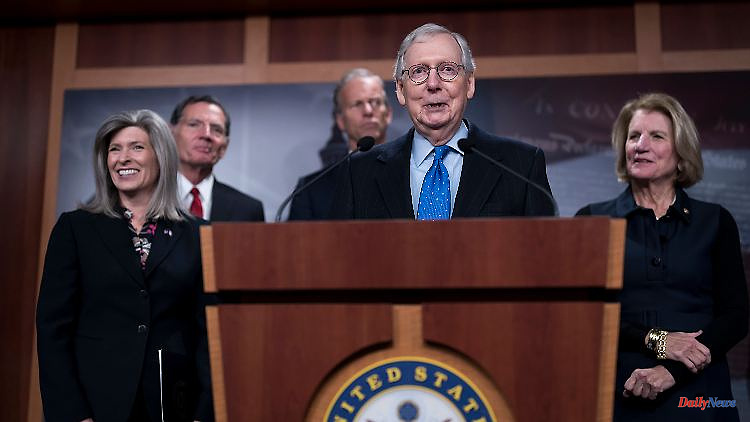 Defeat for ex-President Trump: In a power struggle among Republicans, one of his supporters has to admit defeat. The former leader of the Republicans in the Senate, Mitch McConnell, will retain his post. He had recently been criticized by the Trump camp.

In the US Senate, Republican minority leader Mitch McConnell has defended his post against a challenger from former President Donald Trump's camp. He prevailed in a secret ballot against Senator Rick Scott of Florida. He got 37 votes, ten senators voted for Scott, as McConnell told journalists.

US President Joe Biden's Democrats retained control of the Senate in last week's general election. Republicans then began to apportion blame. As a result, McConnell faced an opponent for the first time in 15 years as the Senate Republican leader. Senators close to Trump, such as Josh Hawley, blamed McConnell's leadership for the lack of success.

Trump, who announced on Tuesday that he wants to run in the 2024 presidential election, has been attacking McConnell for some time. McConnell, in turn, explained the poor result in the election with aggressive Republican rhetoric, for which the Trump camp is known.

It performed poorly with moderate Republicans and independent voters, even when they were dissatisfied with President Biden's performance, he said. "They looked at us and came to the conclusion: too much chaos, too much negativity." McConnell gave examples of states in which candidates supported by Trump lost - but did not name the ex-president.

1 Still more expensive than gas: Habeck wants to accelerate... 2 Rather not "kicking out the Russians": US... 3 Interview with Frank Sauer: "A ricochet is not... 4 World Cup driver in the individual review: A striker... 5 Offered by the referee: Ball of the "Hand of... 6 Does Hollywood star date 29-year-olds ?: Brad Pitt... 7 North Rhine-Westphalia: Driver trapped on A33 and... 8 Hesse: Minister: Discussion on the future of the university... 9 Indices in the red: Wall Street lacks the impetus 10 Tournament knockout with top performance: Germany... 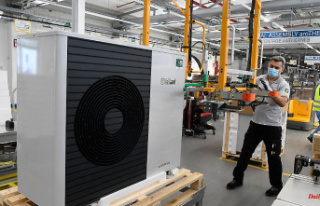