Mediation after border riots: EU invites Serbia and Kosovo to a crisis meeting

The EU has been trying to mediate between Serbia and Kosovo for years. 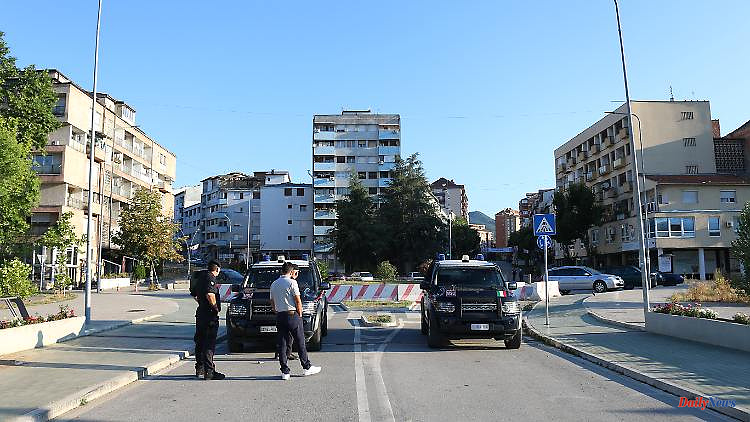 The EU has been trying to mediate between Serbia and Kosovo for years. After riots at the border over the weekend, Brussels' foreign policy chief Borrell announces a new attempt to talk to both countries. Berlin is also watching the tensions with concern.

After the renewed escalation of tensions between Serbia and Kosovo, the EU invited the conflicting parties to a crisis meeting in Brussels. The aim is to advise on how to proceed and to prevent such tensions from recurring, said a spokesman for EU foreign policy chief Josep Borrell in Brussels. The disputes could only be settled through dialogue and negotiations.

According to the spokesman, the EU was invited after Kosovo, at the request of Borrell and the USA, had agreed to initially suspend controversial travel rules for Serbs. These stipulate that no Serbian identity documents will be recognized at the border crossings. Instead, Serbs should have a provisional document issued there starting this Monday.

The Kosovan authorities justify this with an identical procedure by the Serbian authorities when Kosovan citizens cross the border. In reaction to the planned new regulation, militant Serbs erected barricades on Sunday in the predominantly Serb-populated north of Kosovo. In addition, shots are said to have been fired in the direction of Kosovan police officers.

A spokesman for Borrell said that everyone involved should remain calm and stop taking measures that endanger local stability and security and impede the free movement of citizens. The European Union and the Member States followed the events and developments with concern.

The EU has been trying for years to help clarify the relationship between Serbia and Kosovo. This is extremely tense, because Kosovo, which is now almost exclusively inhabited by Albanians, split from Serbia in 1999 with NATO help and declared its independence in 2008. More than 100 countries, including Germany, recognized Kosovo's independence. Others, including Serbia, Russia, China and five EU countries, have not done so to this day. A date for the planned meeting in Brussels was initially not given.

The German government is also watching the tensions on the border between Kosovo and Serbia with concern. "That was a very serious escalation of the situation yesterday in northern Kosovo," said a spokesman for the Federal Foreign Office in Berlin at the federal press conference. According to Deputy Government Spokesman Wolfgang Büchner, Chancellor Olaf Scholz is trying in contacts with the heads of government of both countries to "de-escalate the conflict and enable good coexistence there". Defense Minister Christine Lambrecht from the SPD said: "It is good that the Kosovar government has now reacted calmly and is thus contributing to relaxation."

1 Finance a 9-euro ticket: the Greens and the Left want... 2 "The beginning of something really big":... 3 Local farce about cow dung: Aiwanger paid for the... 4 Criticized as an environmental sinner: Taylor Swift... 5 Relapse after Paxlovid: Why Biden is corona positive... 6 Mecklenburg-Western Pomerania: Wild and cattle disease... 7 North Rhine-Westphalia: Cannabis plantation only accessible... 8 Saxony: City of Dresden: Ban on fireworks and public... 9 Mecklenburg-Western Pomerania: attack on a gas station:... 10 Baden-Württemberg: Nine injured in an accident with... 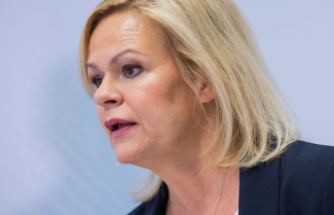 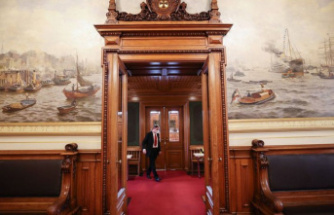 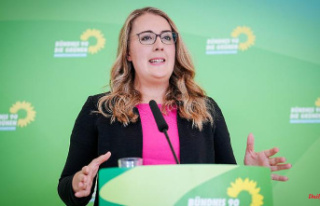 Finance a 9-euro ticket: the Greens and the Left want...