Four federal states want to abolish the obligation to isolate people infected with corona in a timely manner. 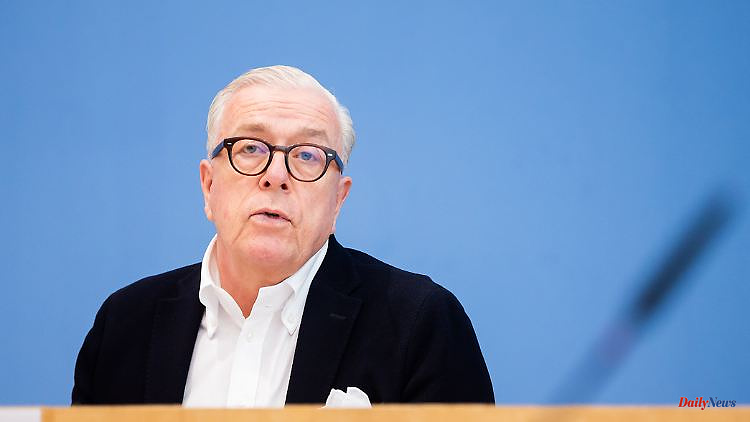 Four federal states want to abolish the obligation to isolate people infected with corona in a timely manner. In view of the falling number of cases, this is medically justifiable, Reinhardt, President of the German Medical Association, confirms the step. However, it will be difficult if the countries do not proceed in a uniform manner.

The President of the German Medical Association, Klaus Reinhardt, has welcomed the lifting of the isolation requirement for people infected with the corona virus announced by four federal states. In view of the declining number of infections and the predominantly mild course of the disease, the step is “medically justifiable,” he told the “Rheinische Post”. This is also shown by the experience of other European countries that have already taken this step. "Obligations to isolate are far-reaching measures restricting freedom that are currently disproportionate."

According to Reinhardt, it would be desirable if the states agreed on a nationwide uniform approach. "It should be difficult to get people in a federal state to adhere to strict isolation requirements even if they are symptom-free if there are no restrictions in the neighboring federal state in similar cases," he said. People would have to learn to deal with these easing independently and to be considerate.

The German Association of General Practitioners has meanwhile described the easing as a political decision and emphasized people's personal responsibility. "Whether there is a statutory obligation to isolate or not is a political decision. From a medical point of view, the motto must be: Anyone who is sick stays at home," said Federal Chairman Markus Beier. The experiences from the practices show that it is the exception that a patient has a positive rapid test but has no symptoms. "So if everyone with symptoms stays at home consistently, then only a very small number of people will be practically affected by a change in isolation requirements."

Baden-Württemberg, Bavaria, Hesse and Schleswig-Holstein announced on Friday that they would lift the general obligation to isolate people who tested positive. In these countries, new regulations that are currently being drawn up should come into force "soon", according to a joint statement. Other federal states recently thought about it, others rejected such a step. 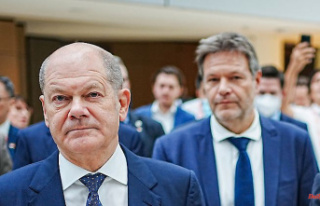