The talks between Erdogan confidants and representatives of Finland and Sweden last five hours. 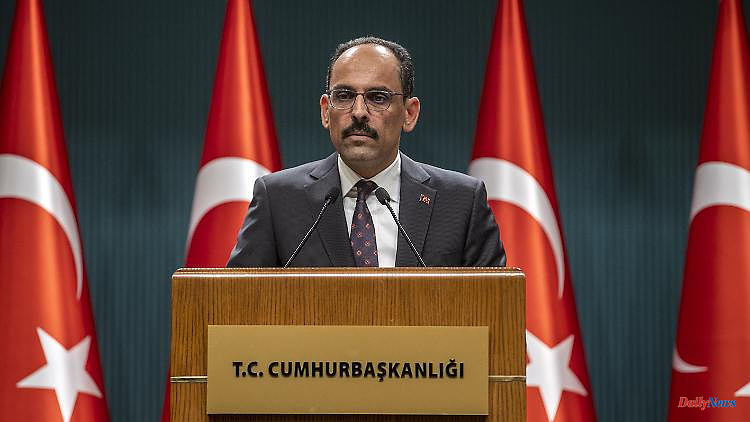 The talks between Erdogan confidants and representatives of Finland and Sweden last five hours. For the first time since the threat of a NATO veto, friendly tones are coming from Ankara. But that's not a breakthrough yet.

The dispute between Turkey and the other NATO countries over the accession of Finland and Sweden to the military alliance is apparently moving. Both countries have taken a positive stance on lifting the arms embargo, said Ibrahim Kalin, spokesman for the Turkish presidency and a close confidant of President Recep Tayyip Erdogan. Turkey has also expressed its concerns about the admission of people who are terrorists from the perspective of the government in Ankara. Sweden stopped exporting arms to Turkey after the Turkish offensive in Syria in 2019.

Finland and Sweden have officially applied to join NATO. Both countries thus drew the consequences of the invasion of Ukraine by Russia and want to give up their decades-old neutrality. Last week, Erdogan surprisingly refused to allow both countries to join the military alliance. He accused them of harboring people with ties to terrorist groups and demanded their extradition. Erdogan referred to the Kurdish Workers' Party PKK and supporters of the preacher Fethullah Gülen, who he says is behind the failed military coup in 2016.

"We have made it clear to our interlocutors that the process of NATO membership cannot proceed unless Turkey's security concerns are resolved with concrete measures and within a specified time frame," said Am Erdogan's spokesman. Kalin received delegations of diplomats from Sweden and Finland, who sought to allay Ankara's concerns. The meeting lasted five hours. The demands of the Turkish side have been noted and will now be forwarded to the governments of Sweden and Finland, Kalin said. "We will continue the talks as soon as we receive their answers to our demands."

EU diplomats assume that the "terrorist" accusation is only an excuse and that the Turkish government is actually pursuing the lifting of an export ban on military goods. The main focus is on the purchase of US fighter jets.

Political observers also suspect an election campaign behind the Turkish president's veto. "Because President Erdogan is in a bad position domestically, he definitely wants to score points in foreign policy," said Huseyin Bagci, chairman of the Turkish Foreign Policy Institute. Public support for the president and his AKP had recently declined. With his terrorism allegations, Erdogan is rallying behind him a large part of the Turkish public, who perceive the PKK and YPG as a security threat, Bagci said.

Erdogan also announced on Monday a possible new offensive in northern Syria, where Ankara already controls areas. The discourse about Syrian refugees in Turkey has intensified in the wake of the economic crisis. The next regular elections are scheduled for 2023. But Erdogan can also initiate early elections by decree. 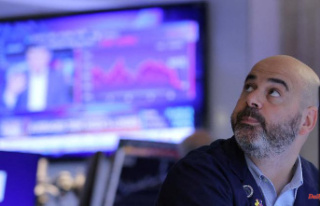 Further jumps in interest rates in the summer: Fed...