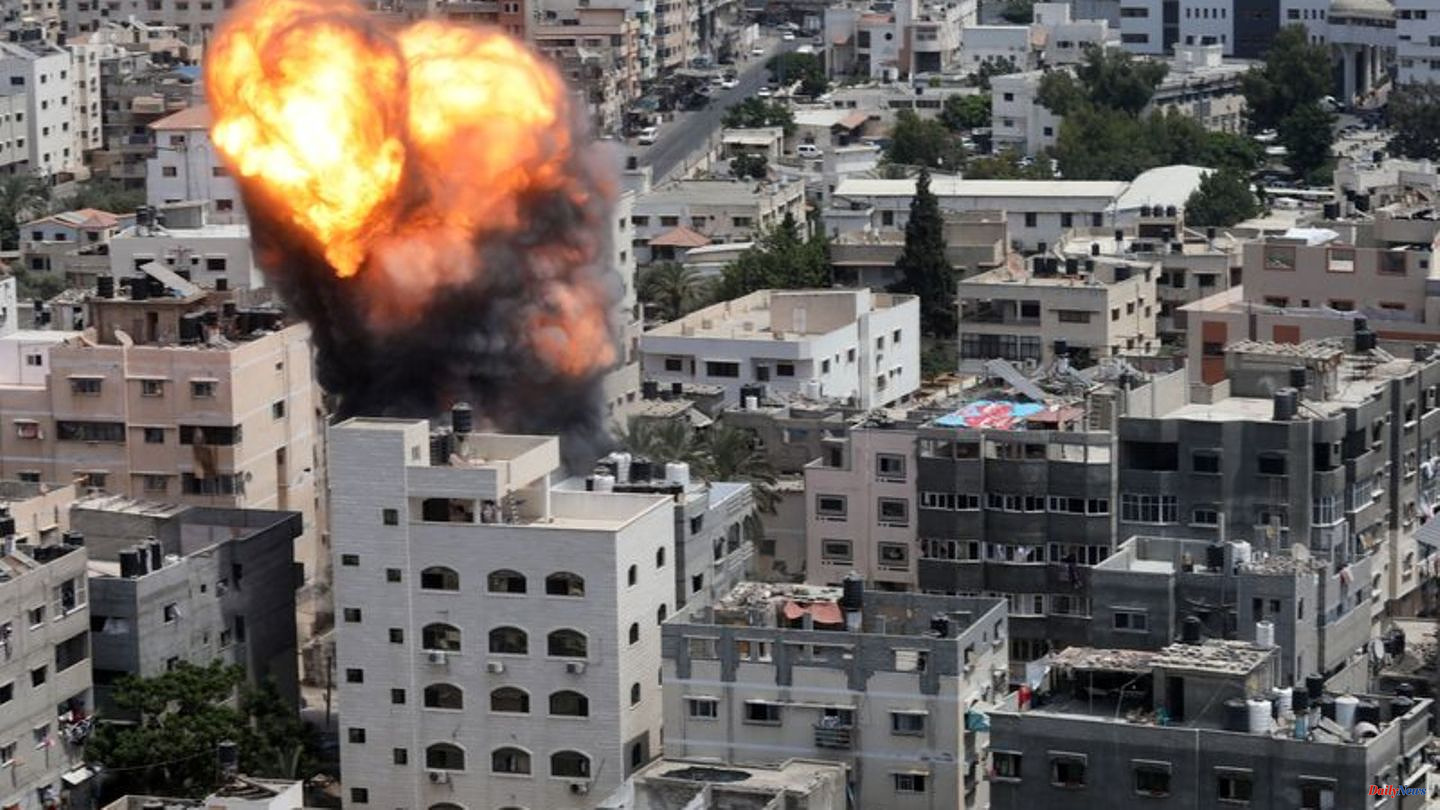 The target of the attacks is the Organization of Islamic Jihad (PIJ), which is the second strongest military force in the Gaza Strip after Hamas. The militant Palestinians responded with massive rocket fire. A response to Egypt's mediation attempts was still pending until the morning.

The death toll in the Gaza Strip is rising

According to the Palestinian Ministry of Health, 29 people have died since the Israeli airstrikes began on Friday. At least 253 were injured. Among the dead are six children and two women, along with other PIJ members.

Israel has denied Palestinian reports blaming the Israeli military for the deaths of five children and one adult in the Jabalia refugee camp. "Based on military data, it appears that the event resulted from a misguided Islamic Jihad missile," the military said.

The Israeli military launched the large-scale "Dawn" military action against Islamic Jihad on Friday. The military chief Taisir al-Jabari and other PIJ members were killed. According to the military, al-Jabari was responsible for rocket attacks from the coastal strip and planned attacks on civilians. According to his office, Israeli Prime Minister Jair Lapid said the operation would "continue as long as necessary". Efforts are being made to ensure that bystanders are not harmed.

According to further information from Tel Aviv, another military chief in the Gaza Strip is said to have been killed in a targeted manner. Islamic Jihad's southern commander Khalid Mansur was killed in an airstrike in the city of Rafah, the military said. Two other senior jihadists were also killed, including Mansur's deputy.

Israeli Army: "Leadership has been neutralized"

On Sunday night, the Israeli army announced that it had launched a successful strike against Islamic Jihad. "The senior leadership of Islamic Jihad's military wing in Gaza has been neutralized," said the head of operations, Maj. Gen. Oded Basiok, without explaining exactly what neutralize means.

There was initially no confirmation from the militant Palestinian organization. According to Palestinian sources, it is unclear whether the southern commander of Islamic Jihad, Khalid Mansur, was killed in the attack in the city of Rafah, it said. Rescue workers searched for survivors in the rubble during the night on Sunday.

In 2019, Israel had already killed al-Jabari's predecessor, Baha Abu al-Ata. This was followed by massive rocket attacks. After a few days, a ceasefire was agreed with the help of Egyptian and United Nations negotiators.

For the first time there was also a rocket alarm in Jerusalem. According to military reports, the warning sirens wailed around the city in the morning. Residents reported explosions.

It was feared that today - the Jewish day of fasting and mourning, Tisha BeAv - the situation could deteriorate further. Religious Jews mourn the destruction of the two ancient temples in Jerusalem on the day.

The neighboring country wants to mediate

Egyptian President Abdel Fattah al-Sisi said on Saturday that his government was trying to avoid fighting and other acts of violence between the two sides, state news site Al-Ahram reported. According to reports from Gaza, the United Nations and Qatar are also trying to mediate.

The escalation was preceded by the arrest on Monday of a leader of Islamic Jihad in the West Bank, Bassem Saadi. For several days, Israel cordoned off areas on the edge of the coastal strip and increased the state of alert. According to reports, there were concrete plans to attack Israeli civilians.

Israel's armed forces engaged in an 11-day conflict with militant Palestinians in the Gaza Strip last year. According to Palestinian information, 255 people died there, and according to Israeli authorities, 13 people died in Israel. More than 4000 rockets were fired from the Gaza Strip. Egypt brokered a ceasefire between Israel and Hamas.

During the Six-Day War in 1967, Israel conquered the West Bank and the Gaza Strip, among other things. Hamas seized power in the coastal strip by force in 2007. Israel then tightened a blockade of the area, supported by Egypt. Both countries justify the measure with security interests. 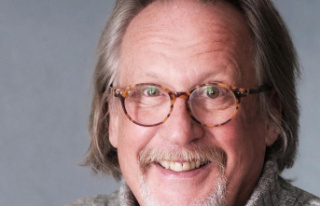 The inflation of vaccinations against Corona